Ebola can spread quickly and kills in up to 90 percent of cases. Symptoms include fever, vomiting, diarrhea, muscle pain and at times internal and external bleeding, and can start to occur between two and 21 days from infection, according to the World Health Organization. 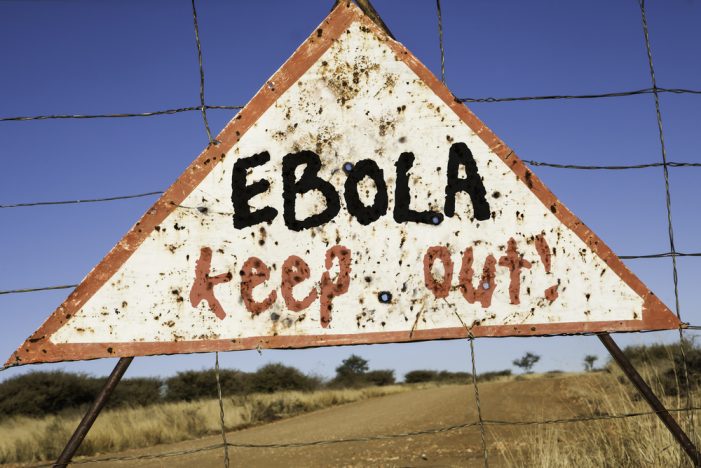 By The Associated Press More than 1,000 people have died from Ebola in eastern Congo since August, the country’s health minister said on Friday, the second-worst outbreak of the disease in history behind the West African one in 2014-16 that killed more than 11,300. The toll came as hostility toward health workers continued to hamper efforts to […]