The Black West Indian diaspora community is a little-discussed but increasingly influential slice of the electorate of the nation’s biggest swing state. 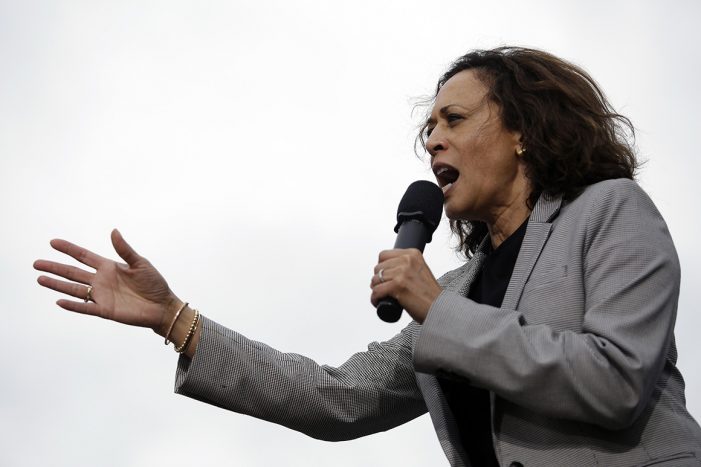 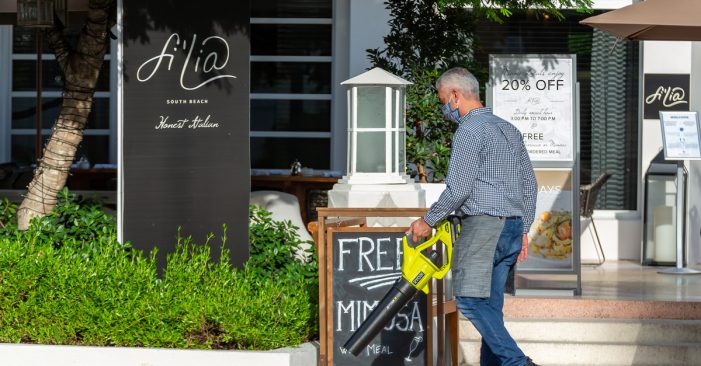 Man in face mask with yellow leaf blower cleaning the side walk in front of a hotel restaurant during COVID-19 pandemic. – Miami Beach, Florida, USA – July 11, 2020 (Shutterstock) By Tiffany A. Radcliff & Murray J. Côté, The Conversation If there’s one state in the U.S. where you don’t want a pandemic, it’s […]

By Caribbean American Weekly on May 28, 2020   Caribbean News 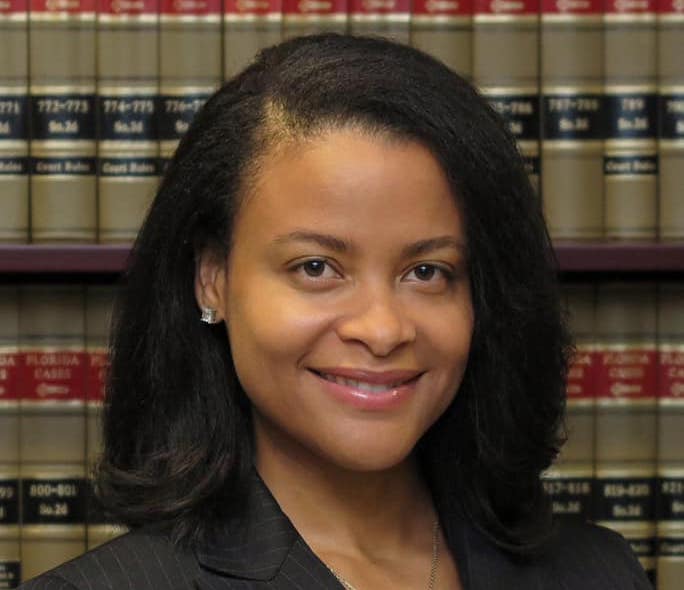 Jamaican-born Renatha Francis was appointed today by Florida Governor Ron DeSantis to the state’s Supreme Court. “Judge Francis’ story demonstrates that anyone who comes to United States has an opportunity to make the most of their God-given talents,” said Governor DeSantis. “Before immigrating to Florida, she ran two businesses and served as the primary caregiver for a […]