With More Than 1 Million Uninsured, New York Needs Immediate Comprehensive Health-Care for All 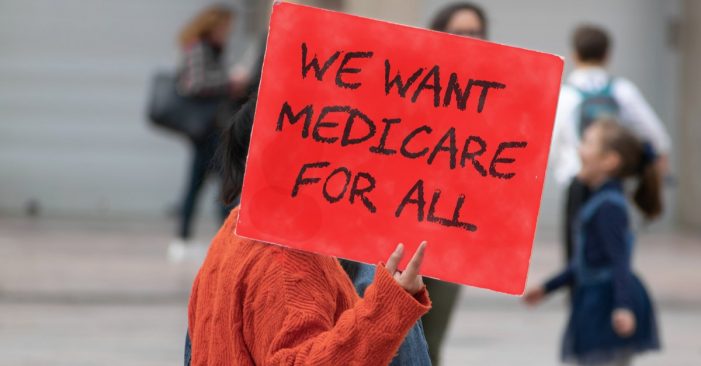 By Jessica González-Rojas & Theo Oshiro, Gotham Gazette The pandemic has been raging throughout New York for nearly a year, killing tens of thousands of our neighbors and dramatically altering every New Yorker’s life. None of us have been untouched by this deadly virus. Throughout this year, the critical need for access to health care […]

They Warned OSHA They Were in “Imminent Danger” at the Meat Plant. Now They’re Suing the Agency. 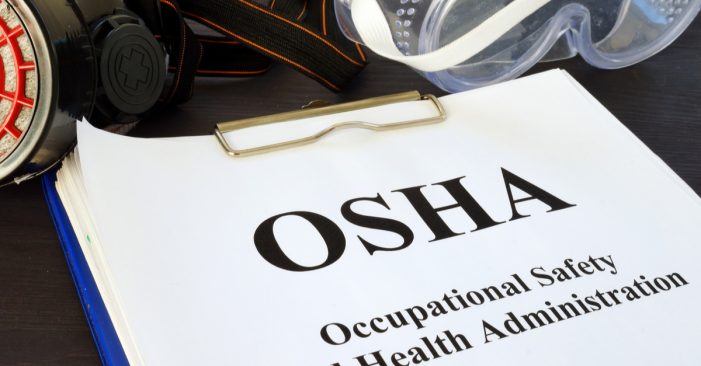 By Bernice Yeung and Michael Grabell, ProPublica Frustrated by the lack of response to their complaint of the “imminent danger” posed by COVID-19, three meatpacking workers at the Maid-Rite Specialty Foods plant outside of Scranton, Pennsylvania, took the unusual step Wednesday of filing a lawsuit against the Occupational Safety and Health Administration and Labor Secretary Eugene Scalia. […] 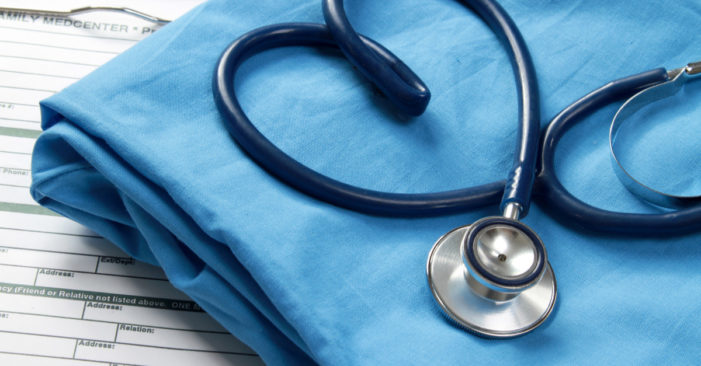 WASHINGTON—Randi Weingarten, president of the American Federation of Teachers, whose 1.7 million members include nurses and healthcare professionals, issued the following statement after the Supreme Court’s decision today to accept review of another challenge to the Affordable Care Act: “The fact that yet another challenge to the ACA has been brought by President Trump and […] 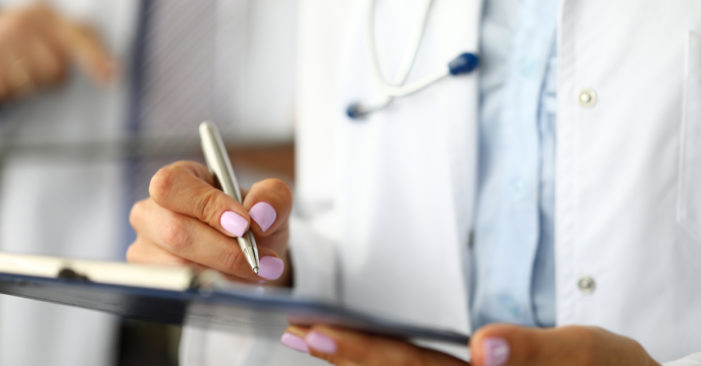 Pres. Obama urges Americans to sign up for healthcare during open enrollment before December 15th in new video Former President Barack Obama released a video urging Americans to sign up for healthcare through HealthCare.Gov before December 15th. As Pres. Obama discusses his holiday gift recommendations, he emphasizes the affordability and the importance of signing up […]