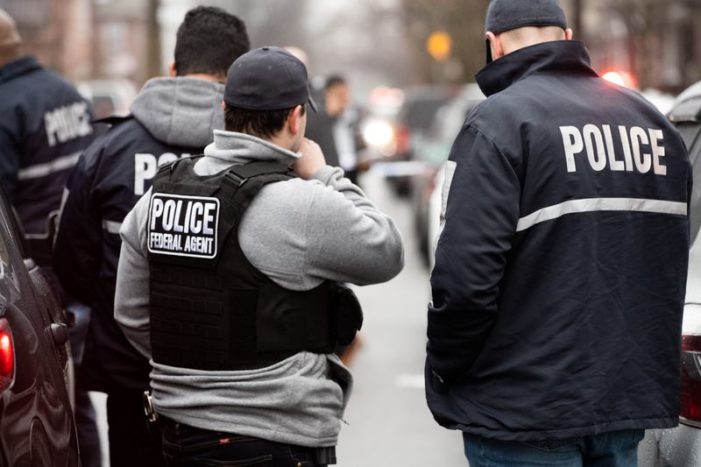 ICE arrested hundreds of people in raids. Now ‘devastated’ children are without their parents. 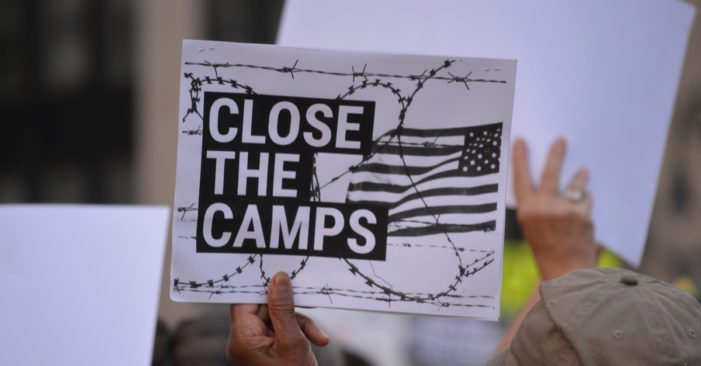 By Angela Fritz & Luis Velarde , MSN Elizabeth Iraheta was passing the Koch Foods processing plant in Morton, Miss., on Wednesday when she saw immigration officials swarming outside and a helicopter overhead. Big silver buses lined the driveway and agents blocked the entrance gates. U.S. Immigration and Customs Enforcement officers were sweeping through the […] 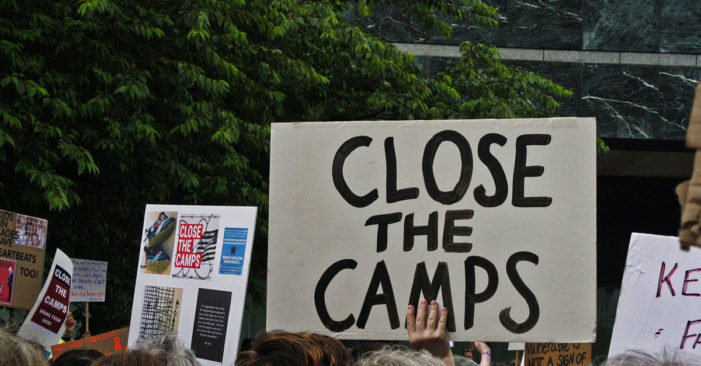 The recent immigration raids were reported as unsuccessful. Brian Figeroux, Esq., of Ask the Lawyer, disagrees and explains why the raids were successful. [sc name=”ICE Raids” ] Ask the Lawyer podcast with Attorney Brian Figeroux, in partnership with the Law Firm of Figeroux and Associates, has a mission to educate workers and provide them with […]