By Caribbean American Weekly on May 6, 2022   Caribbean News, Exclusive 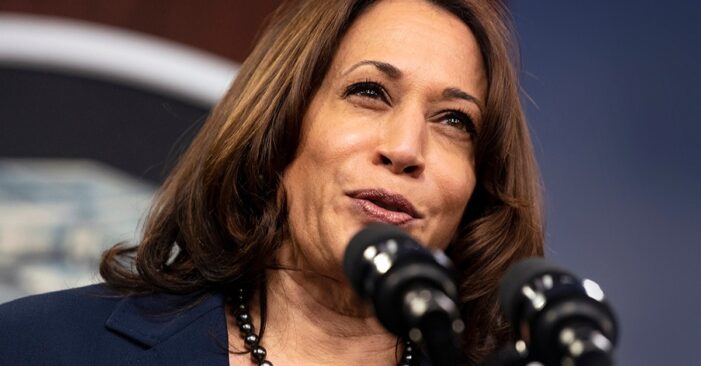 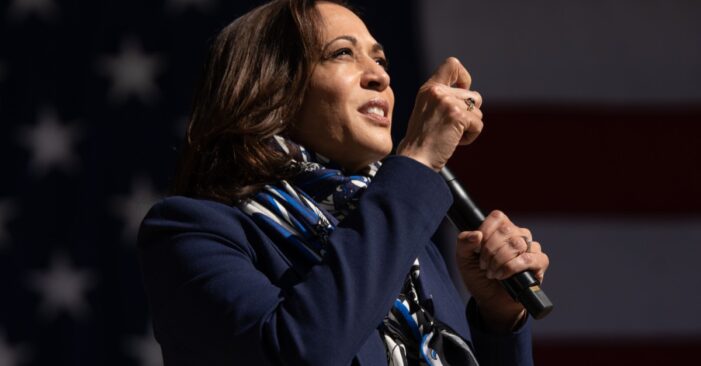 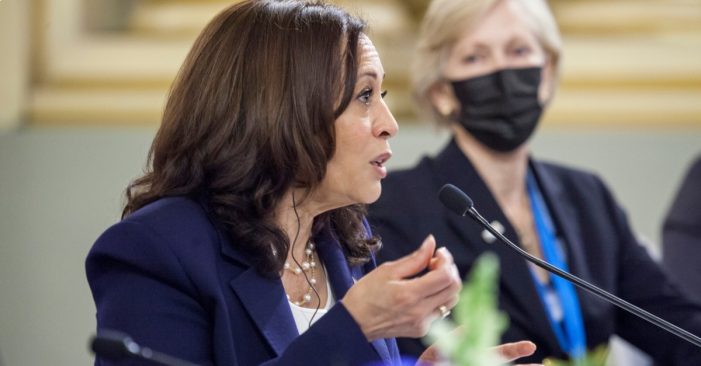 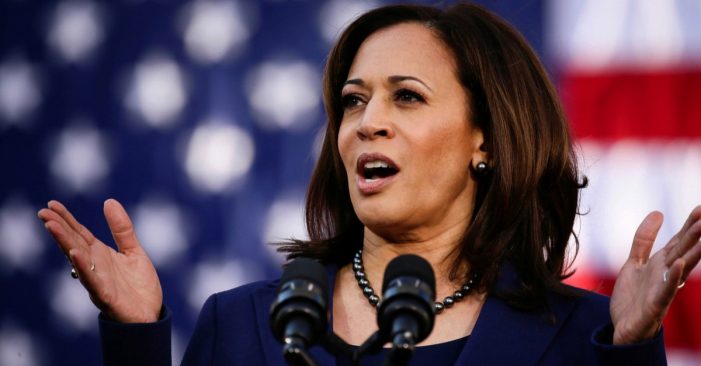 U.S. Senator Kamala Harris launches her campaign for President of the United States at a rally at Frank H. Ogawa Plaza in her hometown of Oakland, California, U.S., January 27, 2019. (Shutterstock) In her role overseeing diplomatic efforts within El Salvador, Guatemala, and Honduras (the “Northern Triangle”), and with Mexico, Vice President Kamala Harris announced […]

As America reckons with racism, Kamala Harris puts her identity as the first Black VP front and center 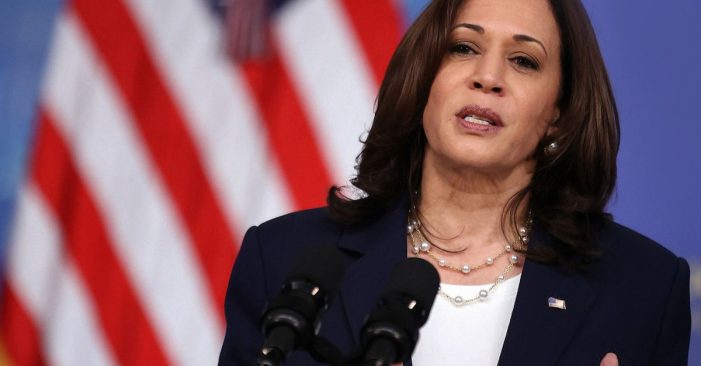 US Vice President Kamala Harris speaks about the Biden administration’s decision to release $39 billion from the American Rescue Plan. – Washington, DC – April 15, 2021 (Shutterstock) By Maureen Groppe and Deborah Barfield Berry, USA TODAY Shagara Bradshaw wasn’t expecting anything out of the ordinary last month when she dropped into a vaccination site […] 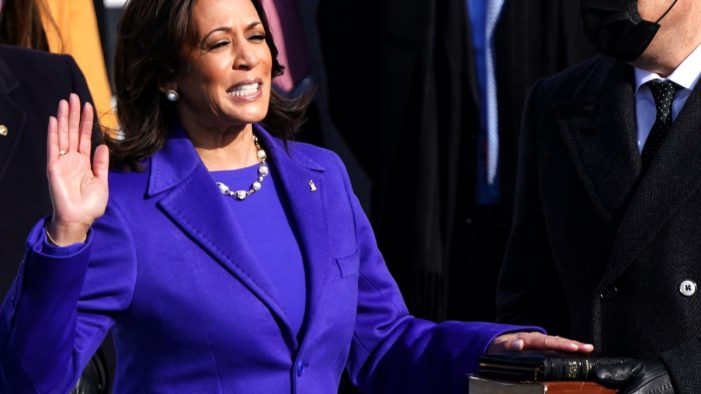 Vice President, Kamala Harris swears at the Inauguration ceremony. U.S. Capitol, Washington, D.C., Jan. 20, 2021 (Shutterstock) By CAW Staff Writer January 20, 2021 is a historic day like no other. Supreme Court Justice Sonia Sotomayor swore Kamala Harris, the nation’s first Latina Supreme Court justice, on a pair of Bibles, one of which was […]

Kamala Harris, Our New Vice-President: We Are So Proud of You 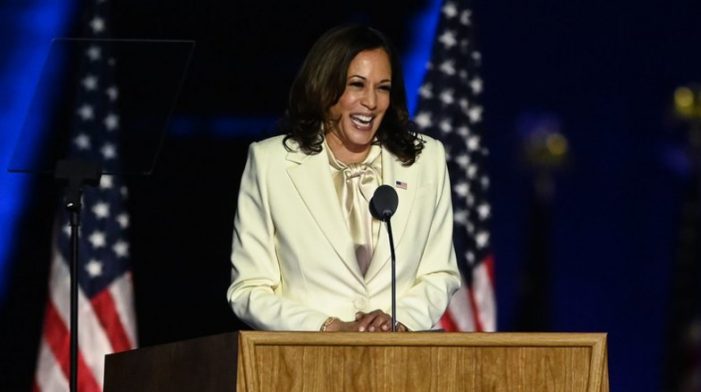 Kamala Harris has what I like to call happy eyes. And those happy eyes culminated with the most joyous laugh heard around the world on Saturday, November 7, in a video posted to her social media. In that, she excitedly says, “We did it, we did it, Joe. You’re going to be the next President […]

Before Kamala Harris, many Black women aimed for the White House 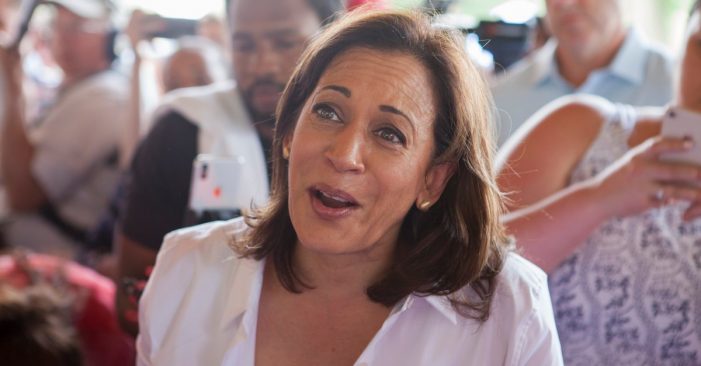 A President for All Americans 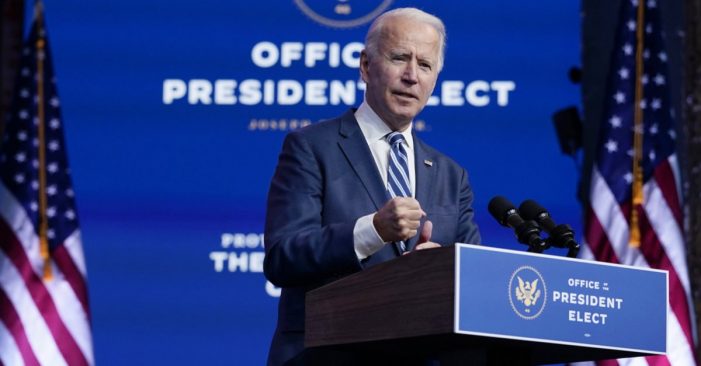 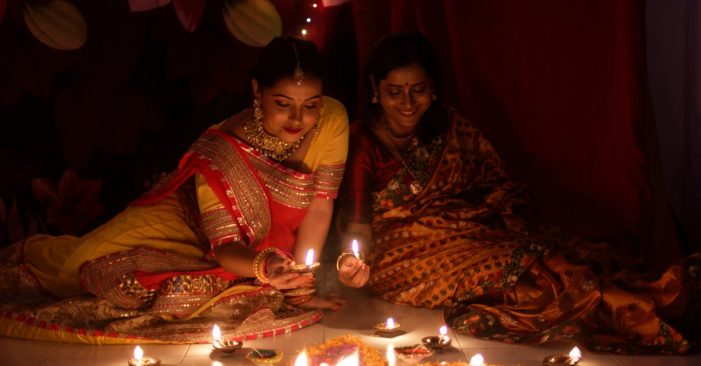 By Natasha Mikles, The Conversation As many Indian Americans celebrate the election of the first Black and South Asian woman, Kamala Harris, to the White House, many will also be celebrating the festival of Diwali on Saturday, Nov. 14. Sometimes called the Indian festival of lights, Diwali is arguably the most important holiday of the […]