Being black in Nazi Germany 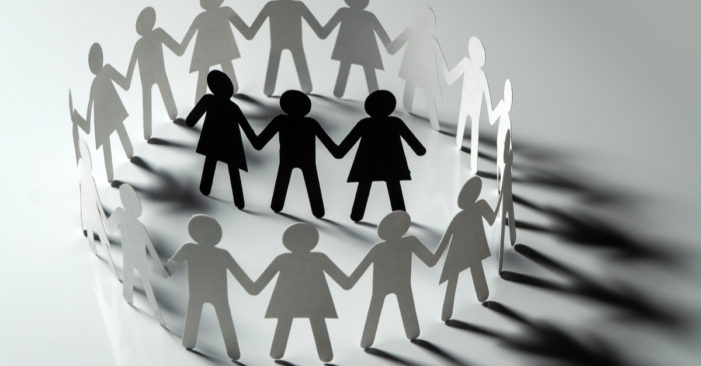 By Damian Zane, BBC News Film director Amma Asante came across an old photograph taken in Nazi Germany of a black schoolgirl by chance. Standing among her white classmates, who stare straight into the camera, she enigmatically glances to the side. Curiosity about the photograph – who the girl was and what she was doing […]

The book was a 20-year project of a prominent Nazi and doctor, Eduard Pernkopf, who rose through the academic ranks in Austria thanks to his support for Adolf Hitler's party. 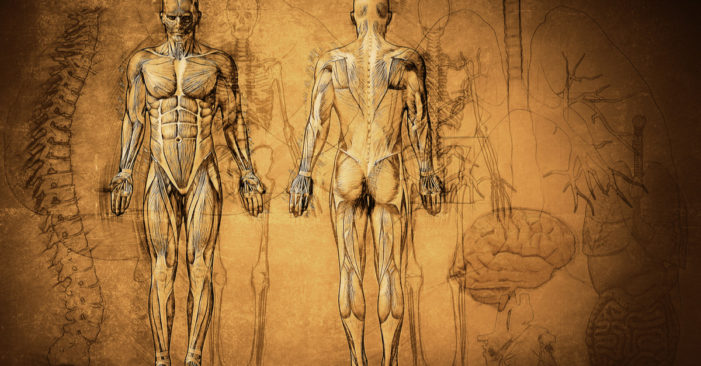 By Keiligh Baker, BBC News When nerve surgeon Dr Susan Mackinnon needed help to finish an operation, she reached, as she often does, for a mid-20th Century book of anatomy. Thanks to the complex hand-drawn illustrations – showing the human body peeled back layer by layer – Dr Mackinnon, from Washington University in St Louis, […]