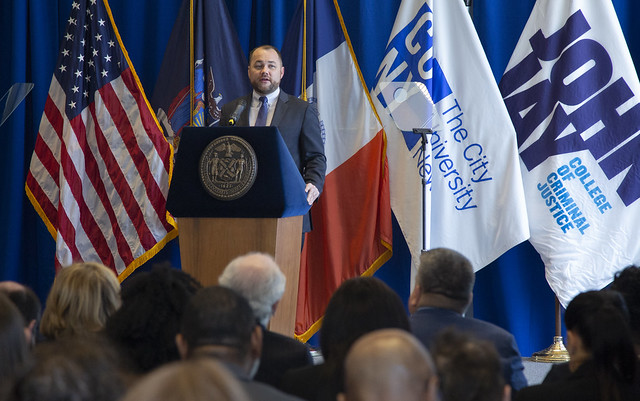 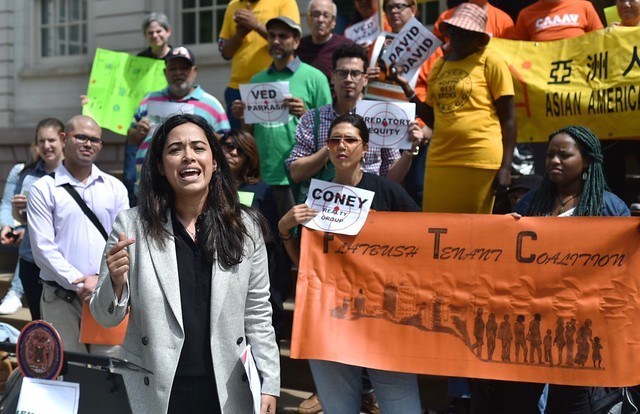 Candidates will have to run twice this year, once on May 14th, as the Mayor has recently announced, and again sometime in November, in a special election to retain their seat in the Council. 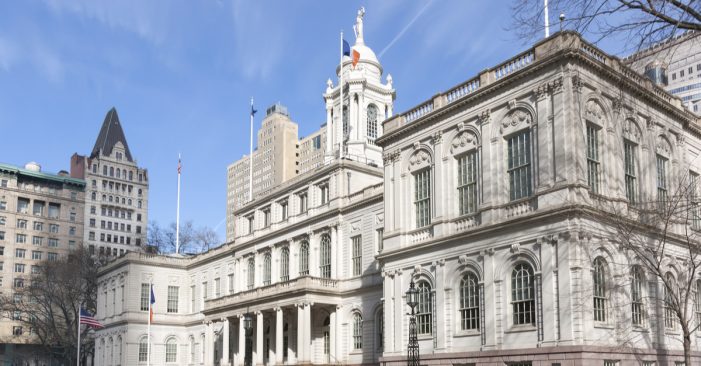 Last week’s special election was a seminal moment for Brooklyn City Councilmember Jumaane Williams. Previously elected District 45’s representative three times in a row, Williams will now assume the role of Public Advocate, which is the second highest ranking elected office in the city. Williams had run against 16 other candidates and won with a breakaway 33.2 […] 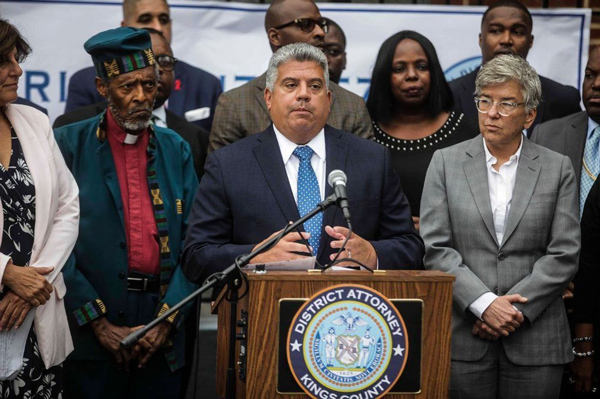 Brooklyn District Attorney Eric Gonzalez today announced two community-based sessions next week where individuals who have been previously convicted in Brooklyn for a misdemeanor marijuana possession offense will be able to meet with a defense lawyer at no cost and fill out a motion asking to erase that conviction. The District Attorney’s Office will consent […] 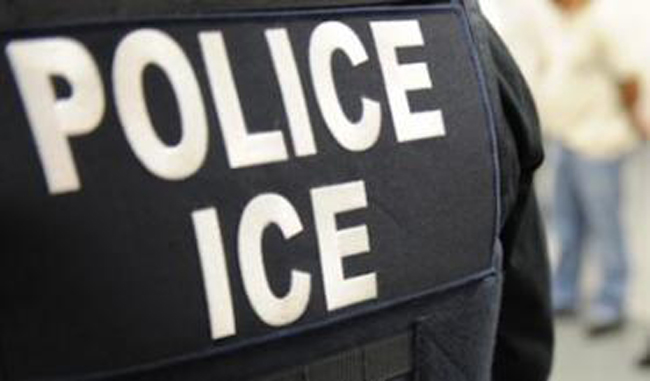 City Hall, NY – On Wednesday, November 14, the Black, Latino/a, and Asian Caucus voted to support Intro. 1092, introduced by BLAC member and City Council Member Carlos Menchaca, to prohibit the City of New York from entering into revenue contracts with entities that are engaged in immigration enforcement. The legislation would also invalidate any […]