BY TAL AXELROD (The Hill) 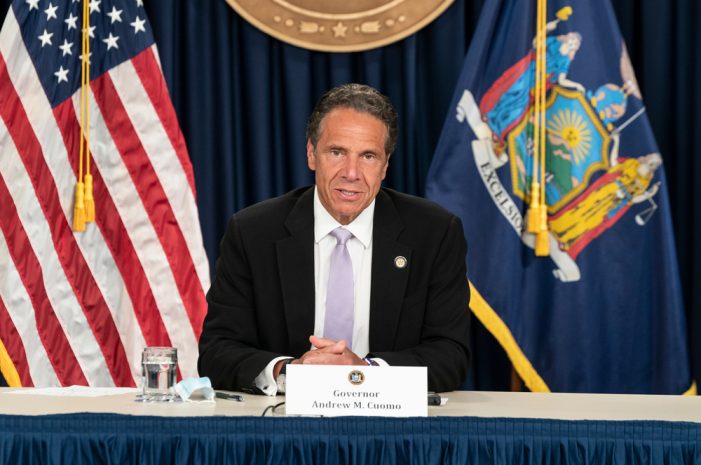 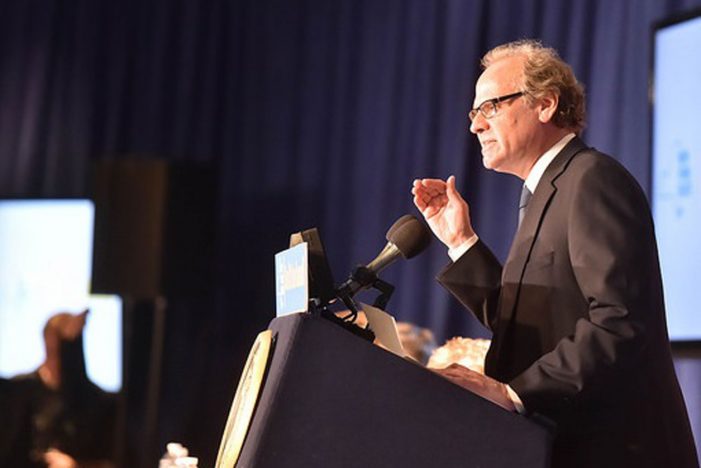 Amazon’s decision to withdraw their headquarters from Long Island City is a major lost opportunity for New Yorkers and a loss for Empire State Development. Despite this, I think it’s important to highlight a couple of words that have been missing from the public dialogue in the months since this project was announced. Those words […]

The 48-Hour Rule: How the Police Get Their Story Straight When They Kill Someone

By Travis Morales. Why are police who brutalize and murder rarely if ever charged, much less convicted and sent to prison? 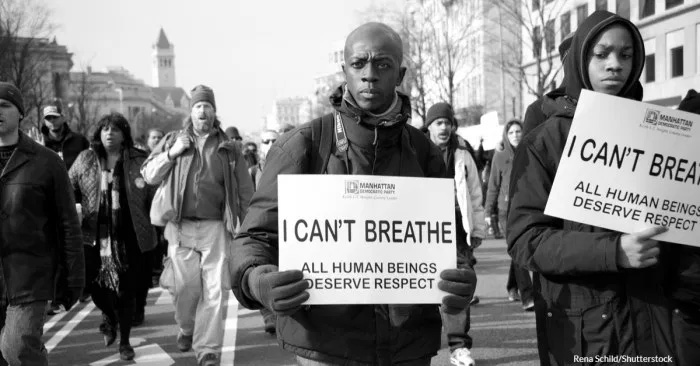 BROOKLYN, NY (Workers World Today) — Three days before Christmas, 1994. The Baez family is altogether. Around 1 a.m., four of the Baez brothers go outside, and start a game of touch football. Everybody’s happy, playing around…then the ball goes off target, thud…it hits the roof of a cop car parked on the street. “Sorry […] 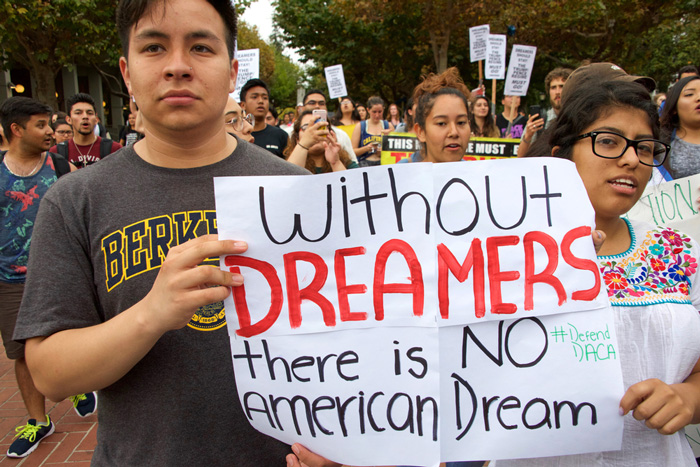 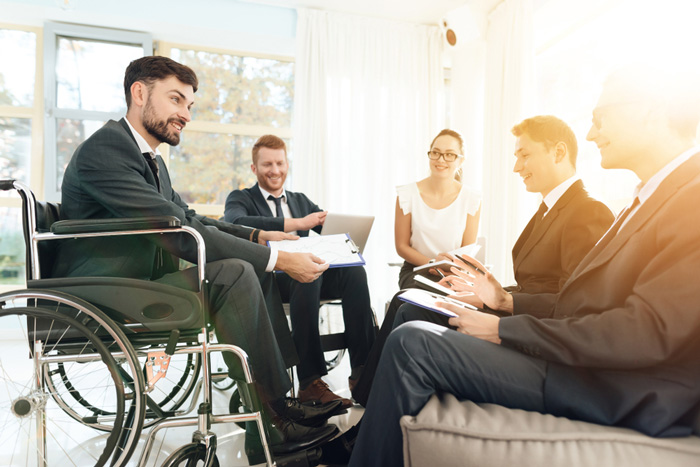 New York State Comptroller Thomas P. DiNapoli today announced that he has called on 49 of the largest U.S. companies, including Apple, McDonald’s, Nike and Twentieth Century Fox, to report on their inclusion of people with disabilities across the enterprise. “We want the companies our pension fund invests in to be desirable places to work […]