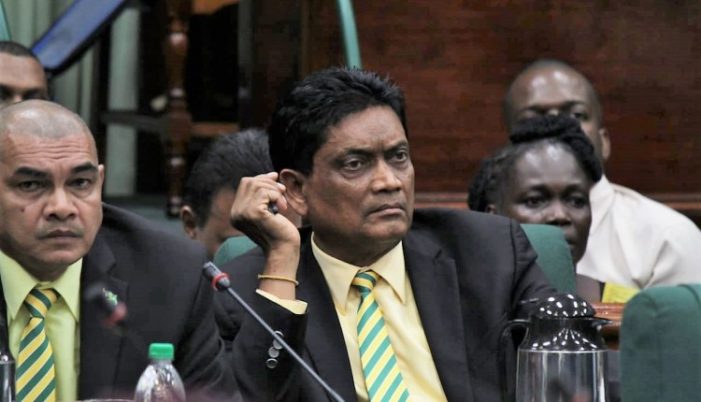 Charrandas Persaud, Opposition Leader Bharrat Jagdeo, People’s Progressive Party (PPP) member Peter Ramsaroop and others have been exuding confidence, if not arrogance, since the unconstitutional no-confidence vote in Parliament on December 21, 2018. They believe that their attempted overthrow of the APNU+AFC coalition government will force a snap election which they presume they can win. […]

Charrandas Persaud: The Gandhi of Guyana 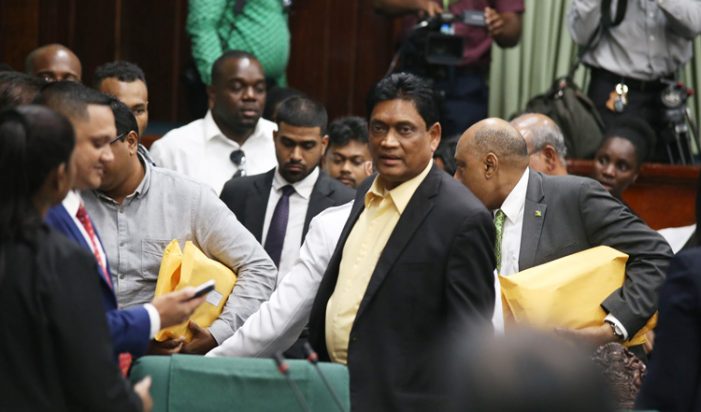 Love him or hate him, Guyanese Member of Parliament (MP) Charrandas Persaud had the courage to stand and swim against the political rip currents of the Essequibo River. And for that extraordinary courage based on a conscience vote, he must be honored, even idolized as the Mahatma Gandhi of Guyana. Already there are plans to […]