Marijuana Amnesty: Immigrants, Here’s What You Need to Know Now 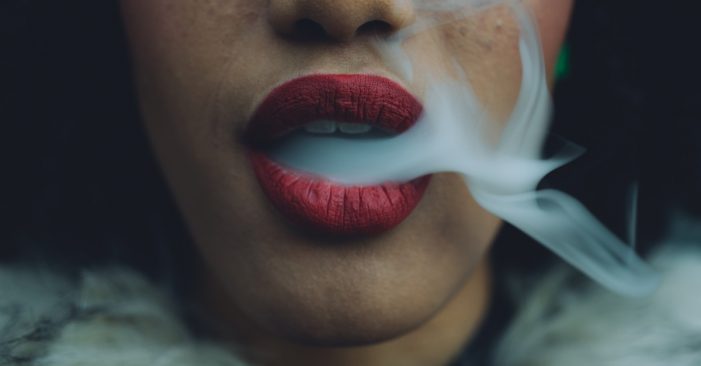 It’s a historic day in New York. On Wednesday, March 31, 2021, after years of advocacy and several deals that fell apart in 2019 and 2020, Governor Andrew Cuomo signed a bill to legalize recreational marijuana in New York. New York becomes the second-most populous state, after California, to legalize recreational marijuana. Although retail sales […]

Advocates are cheered by a provision of the newly-passed MRTA law, which will establish a process for immigrant New Yorkers to vacate past marijuana convictions in court, to ensure past offenses don’t jeopardize their status. 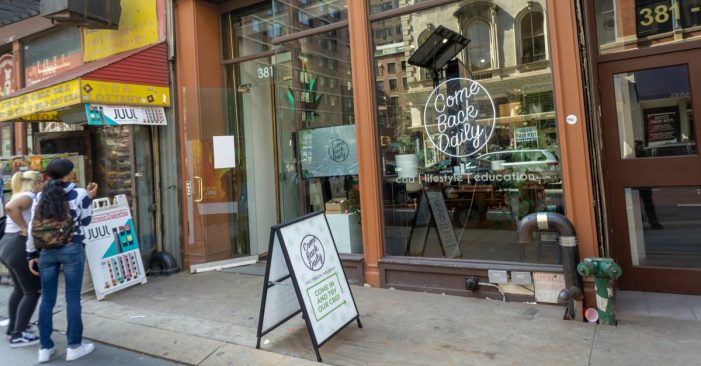 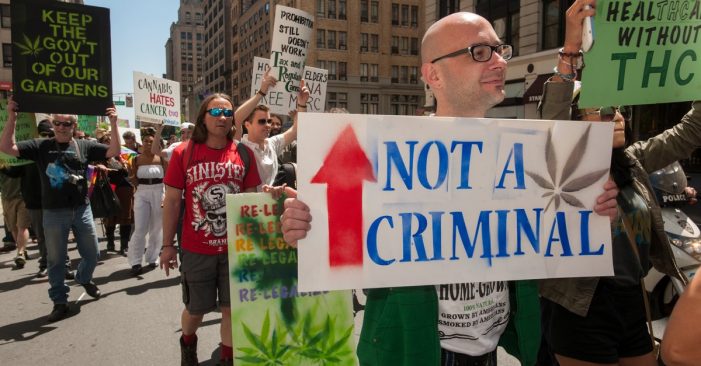 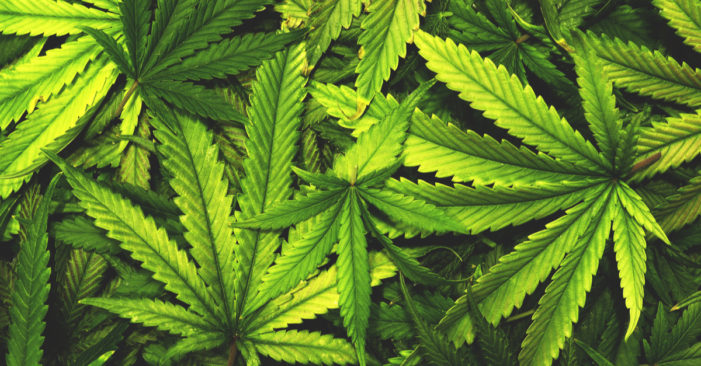