In 109 of the last 118 years, the NYPD has been run by white men — including James O’Neill, the current commissioner. Since 1901, when the NYPD was first run by a single commissioner, only two of the 42 commissioners appointed by mayors have been non-white. 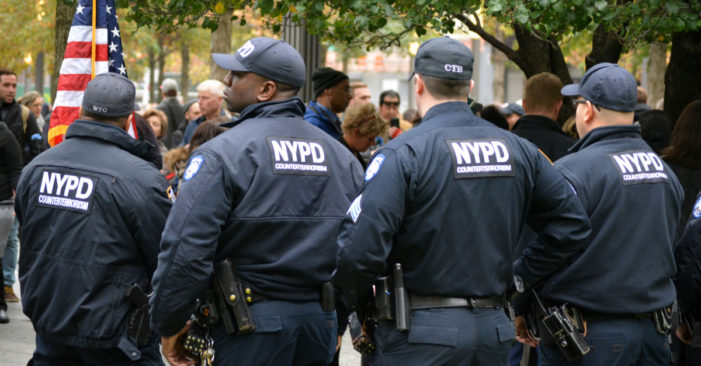 By Greg B. Smith, THE CITY Nearly 70% of New York City’s residents are Hispanic, black, Asian or mixed race — a non-white majority that’s steadily solidified since the 1980s. But over at One Police Plaza, the top ranks of the New York City Police Department appear to be frozen in time. Almost 80% of […]