Can You Vote in New York City’s June 22 Primary Election?

Time is running out to register. Here is what you need to know to make sure you can cast your ranked-choice ballot for everything from your local City Council contest to the citywide race for mayor. 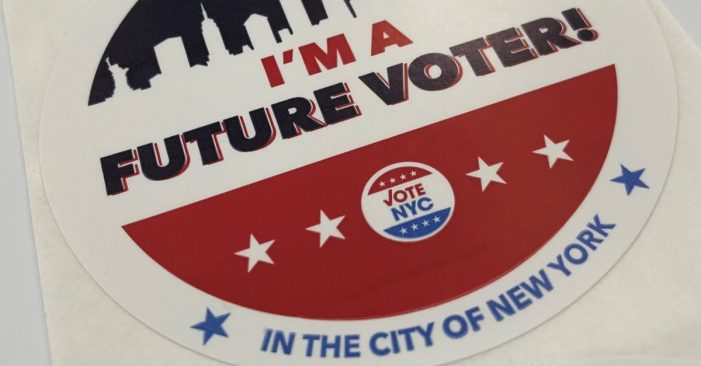 By Allison Dikanovic, THE CITY We’re officially six weeks out from Primary Day on June 22. But there’s another date you need to mark on your calendar: May 28. That’s the last day you can register to vote in the June 22 primary. To help make sure that as many New Yorkers as possible participate in choosing our next […]

By Ann Choi and Josefa Velasquez, THE CITY When Sheila Lewandowski moved to Long Island City in the late 1990s, she appreciated the “sense of space and light” in the western Queens neighborhood, once defined by factories, warehouses, and a mix of blue collar workers and creative types like herself. Now, high-rise buildings erected over […]