OAS Should Promote Systematic Change in Haiti, Not An External Agenda

A report, published on May 31, concerning misspending of monies from a PetroCaribe Fund implicated two companies closely connected to President Moïse. While he has denied the allegations, protests have intensified. 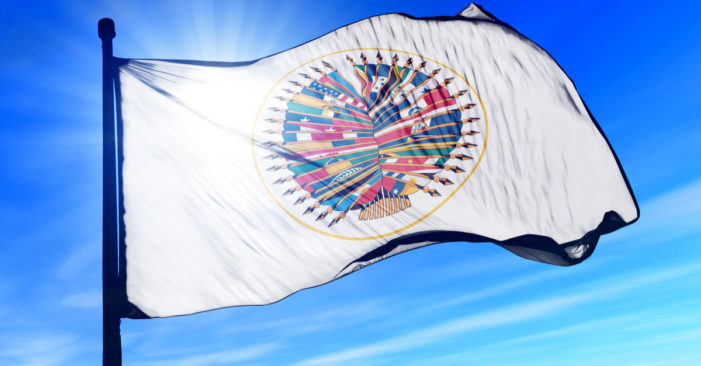 By Sir Ronald Saunders WASHINGTON, DC – In what is increasingly becoming a pattern of ignoring established procedures and authority in the Organization of American States (OAS), a delegation went to troubled Haiti on June 19 without any discussion or mandate by the Permanent Council, the organ responsible for making and overseeing policy between General […]