Johnson & Johnson conducted a misleading marketing campaign for their anti-psychotic drug, Risperdal. Approved by the U.S. Food and Drug Administration (FDA) to treat adults with schizophrenia, Johnson & Johnson marketed the drug for use in children. 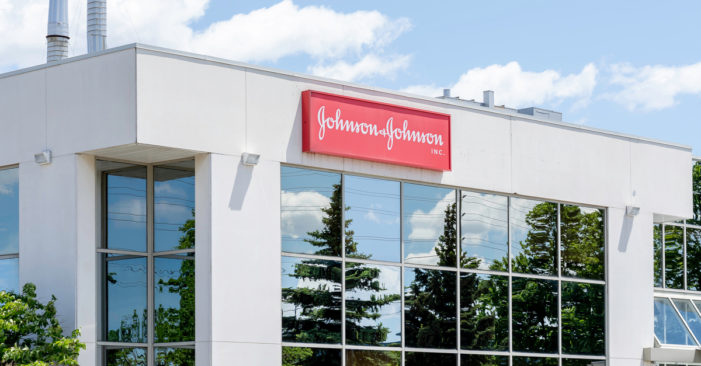 By Mark A. York, Mass Tort Nexus Media  (MASS TORT NEXUS MEDIA) The first court verdict to come out of the massive litigation over the opioid crisis has resulted in a verdict against Johnson & Johnson for $572 MILLION at 4:05p.m. today, August 26, 2019 in one of the most important drug related lawsuits in […] 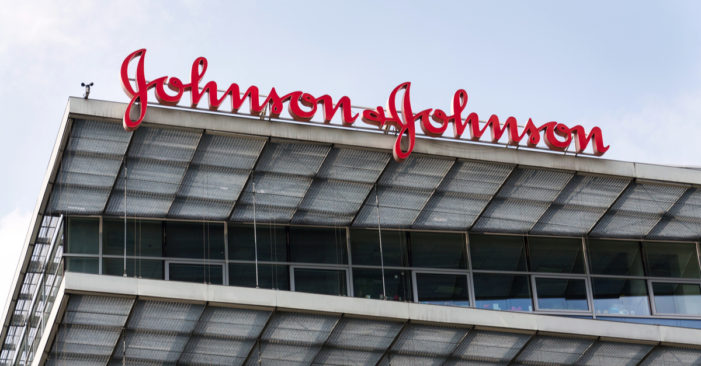 By Theresa Braine, New York Daily News A judge in Oklahoma on Monday ordered Johnson & Johnson to pay the state $572 million for its role in the opioid crisis. In his ruling, Cleveland County District Judge Thad Balkman of Oklahoma held the pharmaceutical giant accountable for fomenting the massive public health crisis now devastating […]

Addicted Babies Are The Latest Victims in U.S. Opioid Crisis 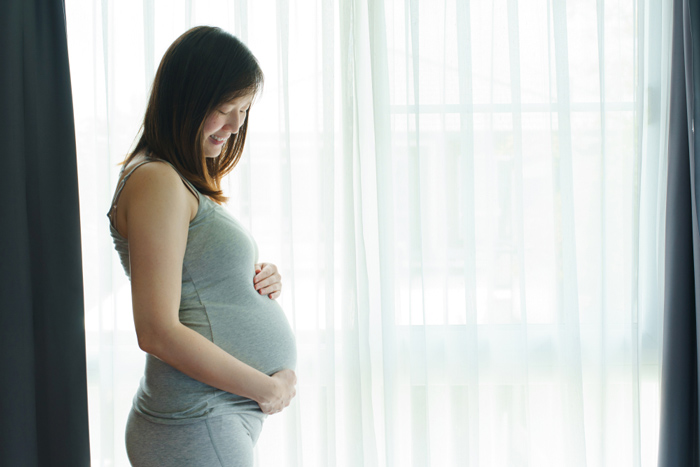 Newborn babies are the most recent casualties of the U.S. opioid crisis. With prescription painkillers such as Oxycontin being used by women who are pregnant, the result is an “explosion” of infants who are as addicted to the drugs as their mothers. Current published data in JAMA Pediatrics shows that the number of cases of […]