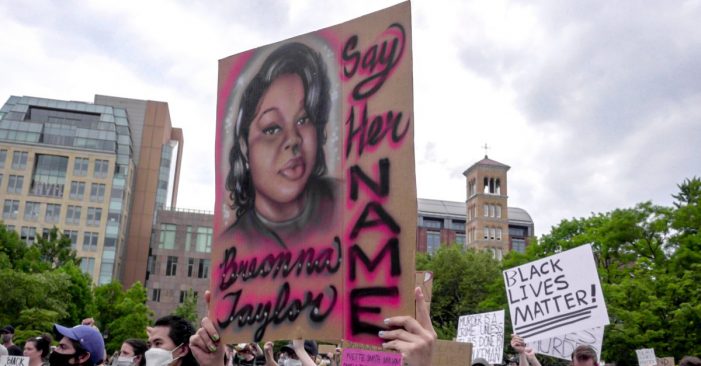 Sign for Breonna Taylor with say her name at Black Lives Matter rally for George Floyd, a peaceful protest in Washington Square Park, New York City, NYC. – NEW YORK – JUNE 5, 2020 (Shutterstock) By MSN People in Louisville and across the country are unleashing their anger after a Kentucky grand jury on Wednesday […] 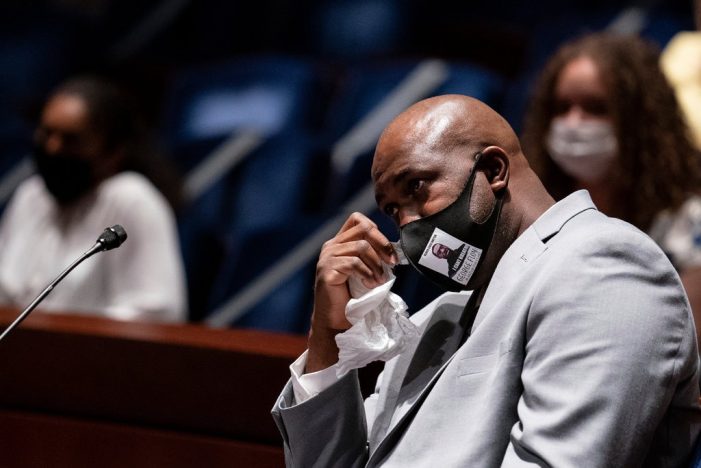 Photo Credit: Erin Schaff/The New York Times By BBC Philonise Floyd has been testifying in front of the House Judiciary Committee in the US Congress – he told the hearing that his brother George could not become “another name on a list”. 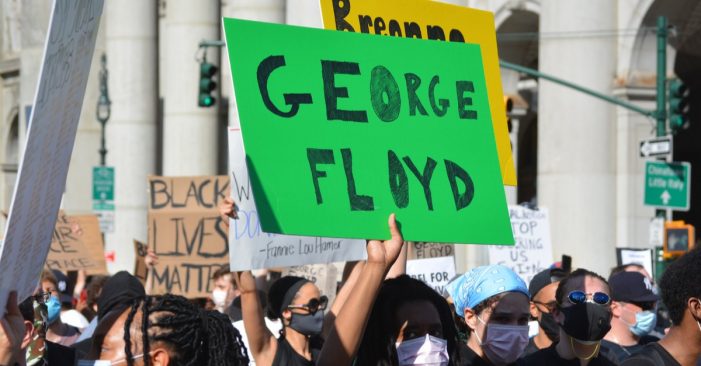 Protest against police brutality following the death of Minneapolis man George Floyd and the hands of police in Lower Manhattan – New York City, May 29, 2020 (Shutterstock) By Nancy Dillon, NY Daily News Minneapolis city officials agreed Friday to ban all police chokeholds and neck restraints and require nearby officers to intervene if such […]

Rihanna Speaks Out About the ‘Devastation, Anger, and Sadness’ She’s Felt After George Floyd’s Death 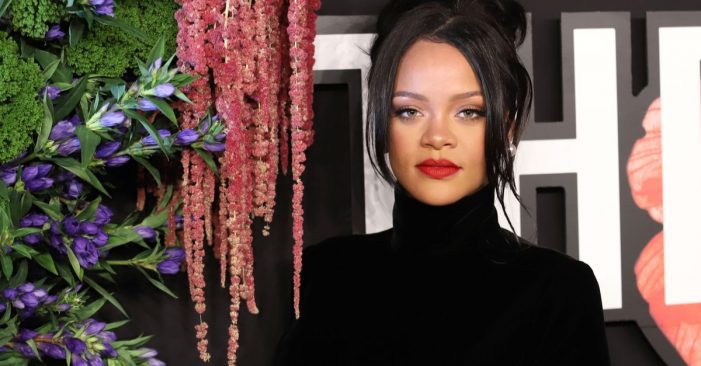 Rihanna attends the 5th annual Diamond Ball at Cipriani on September 12, 2019, in New York City. – NEW YORK – SEP 12, 2019 (Shutterstock) By Hilary Weaver, ELLE On Friday evening, Rihanna posted on Instagram to express her feelings after 46-year-old George Floyd died after a Minneapolis police officer pinned him to the ground […] 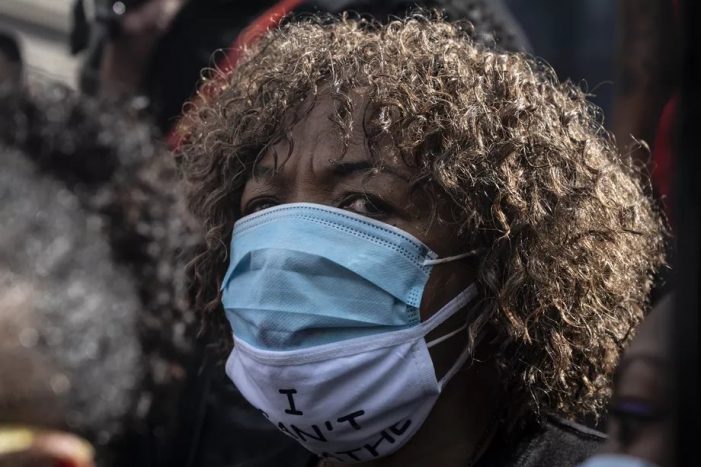 Gwen Carr demonstrating at Foley Square in Manhattan in honor of George Floyd on May 29, 2020. Hiram Alejandro Durán/THE CITY By Clifford Michel, THE CITY Nearly six years and 1,200 miles separate the deaths of George Floyd and Eric Garner, who both died at the hands of police while repeatedly pleading, “I can’t breathe!” […]

The Summer of 2020 Is Going to Be Long, Violent, and Necessary 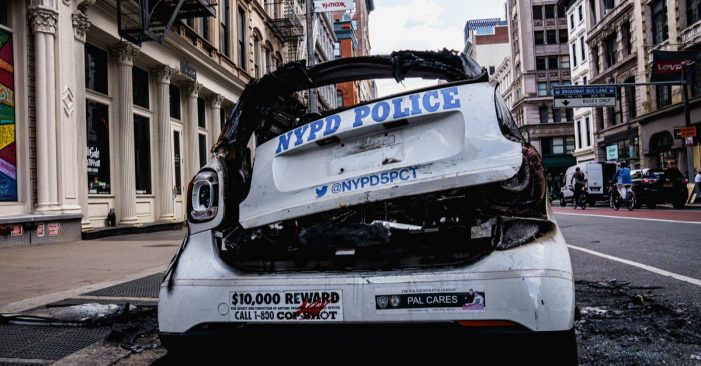