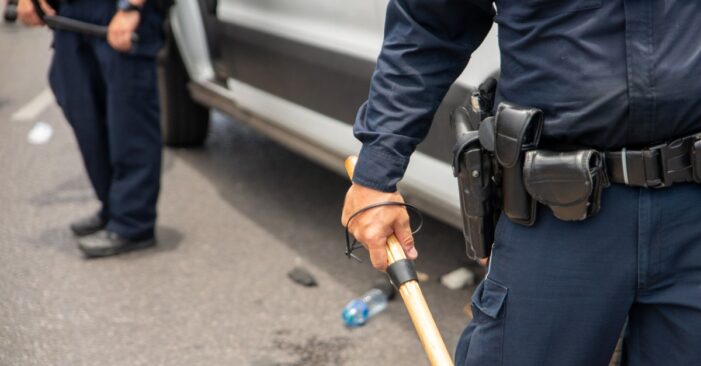 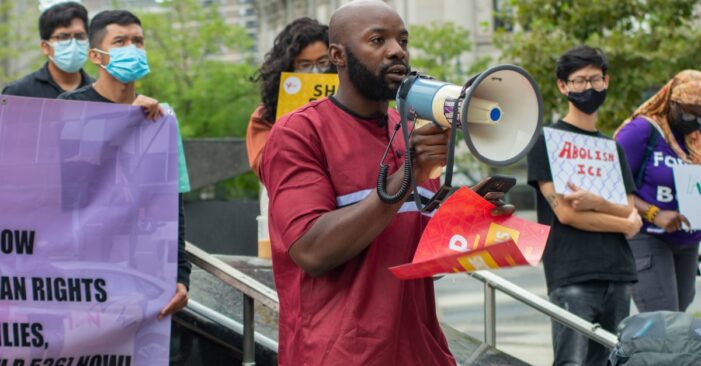 By Caribbean American Weekly on May 19, 2022   Exclusive, Racism 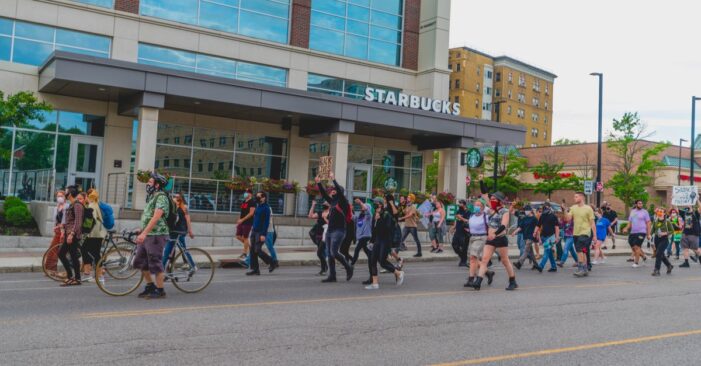 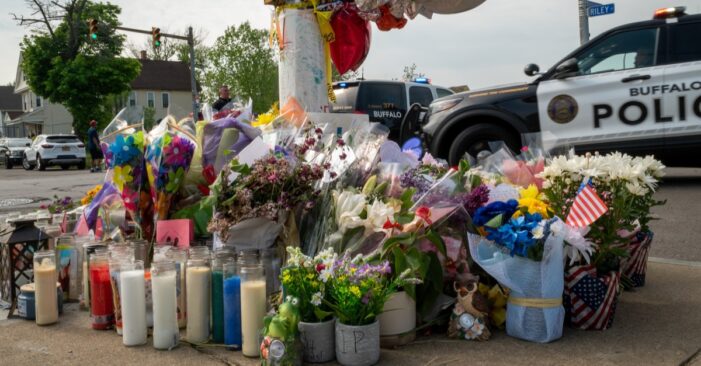 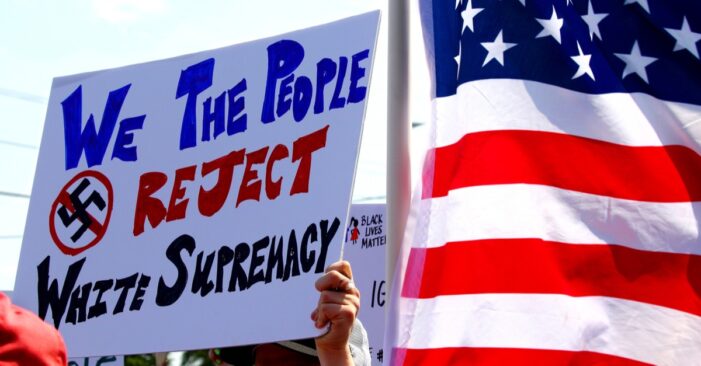 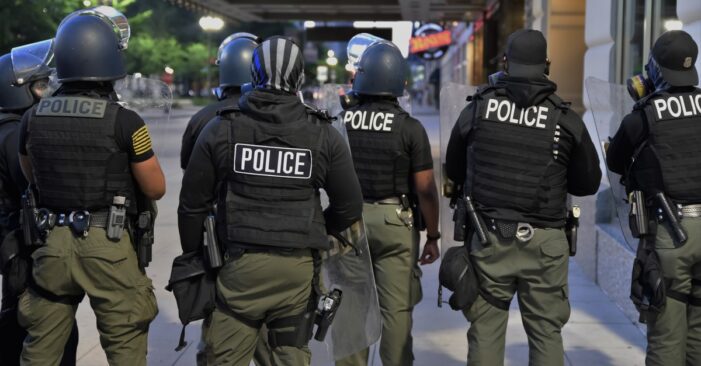 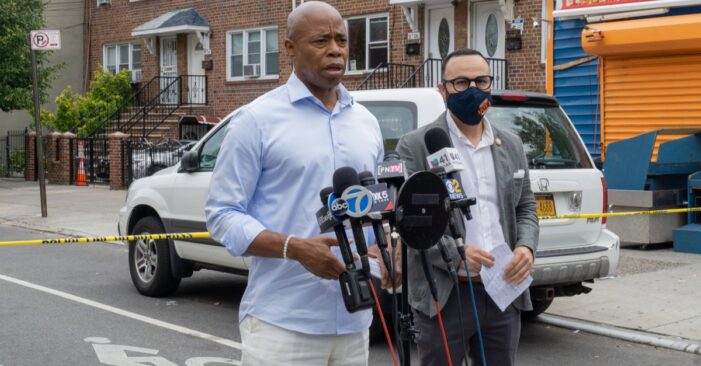 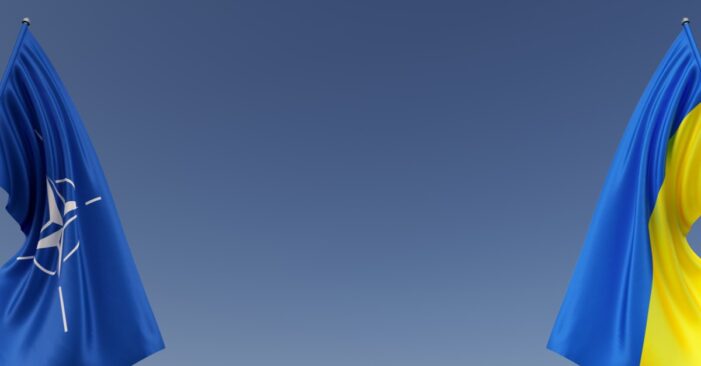 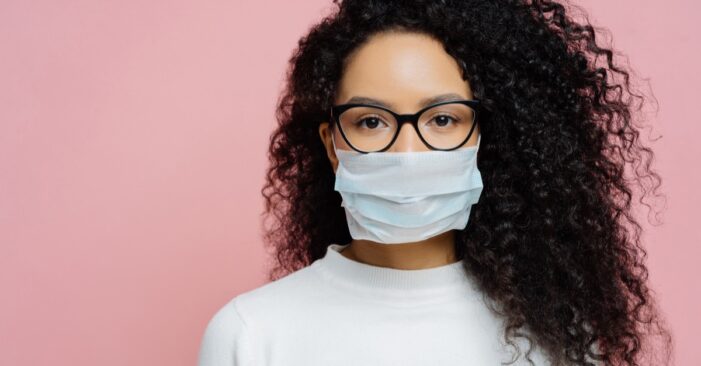