When France extorted Haiti – the greatest heist in history 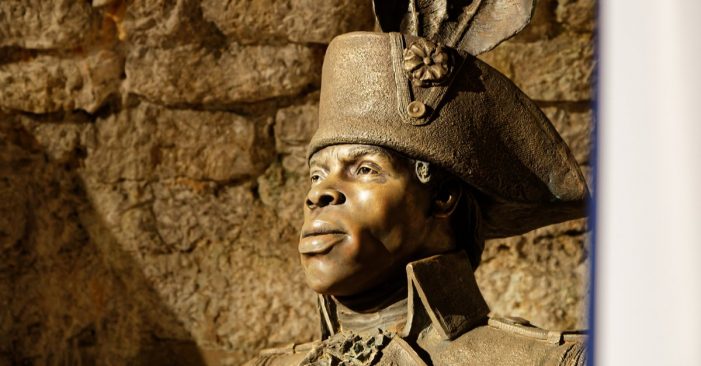 Bust of Toussaint L’Ouverture. He was the best-known leader of the Haitian Revolution. He promulgated an autonomist constitution for the colony. – Joux, France, May 28, 2017 (Shutterstock) By Marlene Daut, The Conversation In the wake of George Floyd’s killing, there have been calls for defunding police departments and demands for the removal of statues. […] 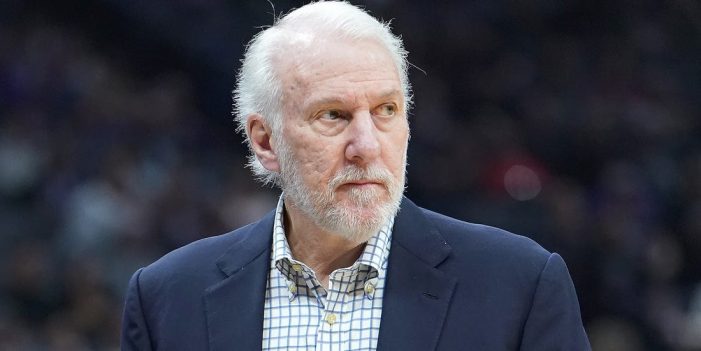 By Alexander Cole, Hot New Hip Hop Gregg Popovich has always used his platform to speak on race relations in the United States. If you’re a fan of the San Antonio Spurs and their head coach Gregg Popovich, then you would know he is a huge supporter of Black Lives Matter and is constantly speaking out […]