Faced With Making Food for State Troopers, Workers Walk Out

Now, the modest actions by just a few workers have generated national publicity that led managers to temporarily shutter two locations of the rapidly expanding chain, and have sparked a conversation about free expression in the workplace. 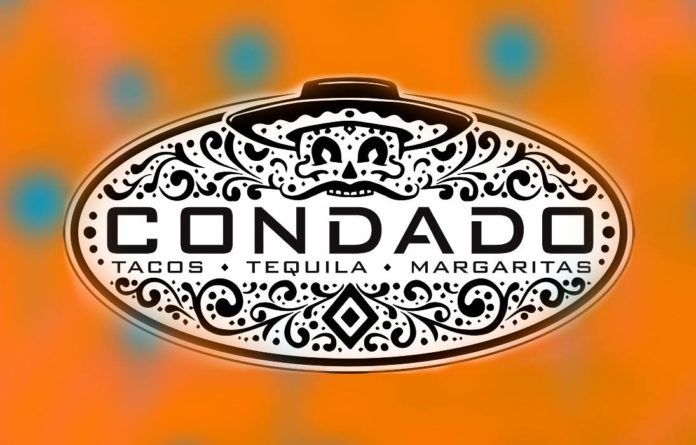 Condado Tacos logo, courtesy: Condado Tacos Facebook page By Farnoush Amiri, AOL Forced to choose between their beliefs and their jobs, four restaurant workers say, they walked out after they were threatened with being fired for refusing to help fill an order for a law enforcement agency that was policing nearby race protests. The employees […]