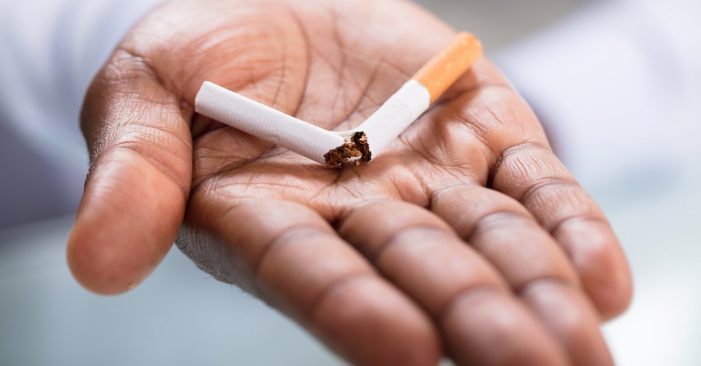 By Joshua M. Pearce, The Conversation Tobacco use killed an estimated 500,000 Americans in 2020, about the same number the pandemic killed in one year. Although education efforts by government and nonprofits have helped to curb tobacco use, 14% of American adults still smoke, even with warning labels on the packages. Tobacco deaths are so […] 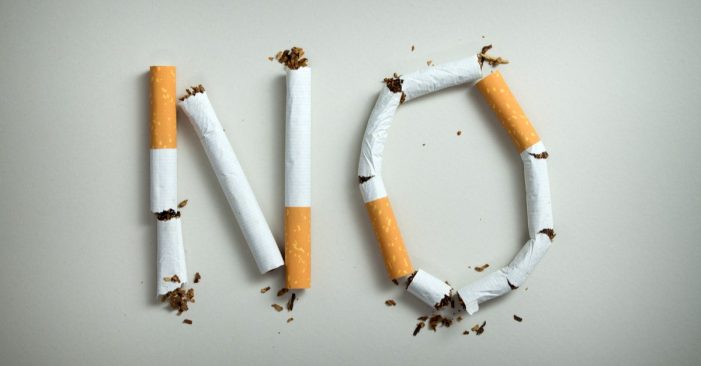 Annette experimented with cigarettes as a teenager, smoking occasionally. But by the time she turned 20, Annette was a regular smoker. Annette lives in New York and is the mother of three. She also has three grandchildren and one great-granddaughter. “I love visits with my family,” says Annette. She has a special bond with her […]

Could Celery Help Me Quit Smoking? An Experiment in Wellness 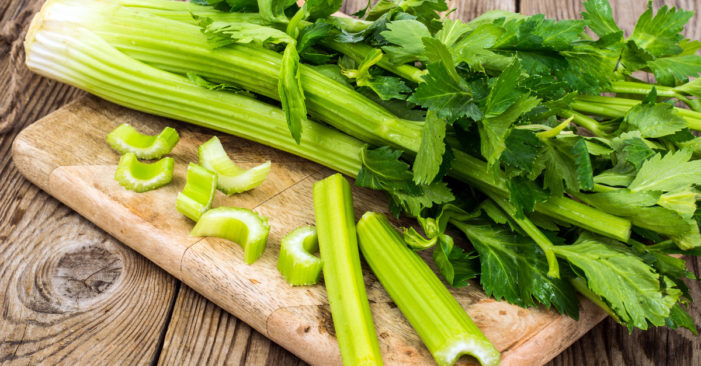 By Nora Deligter, Vogue Quitting smoking, according to me, is a matter of replacing one bad habit (that has brought me the greatest joy), with other, less joyful, habits. Unlike the dictionary’s definition—which speaks to permanently leaving (a place), if you were curious—mine is rooted in grueling process, not permanence, and experimentation, not expulsion. After […]