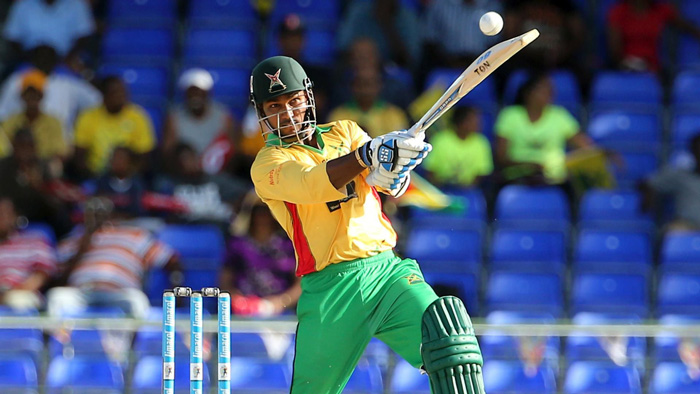 GROS ISLET, St Lucia (CMC) — For the first time in its six-year history, the total economic impact of the Caribbean Premier League (CPL) has exceeded US$100 million, a 34 per cent increase over the previous 2017 season. A report commissioned by CPL and compiled by researchers SMG Insight, showed figures for the 2018 season […]

By Howard Campbell, South Florida Caribbean News LAUDERHILL – Despite a drop in attendance in 2017, the Caribbean Premier League T20 cricket tournament will return to South Florida for a third straight year in August. Jeff Miller, a member of the Jamaica Tallawahs, one of the six franchise teams, said promoters of the CPL have committed their support […]