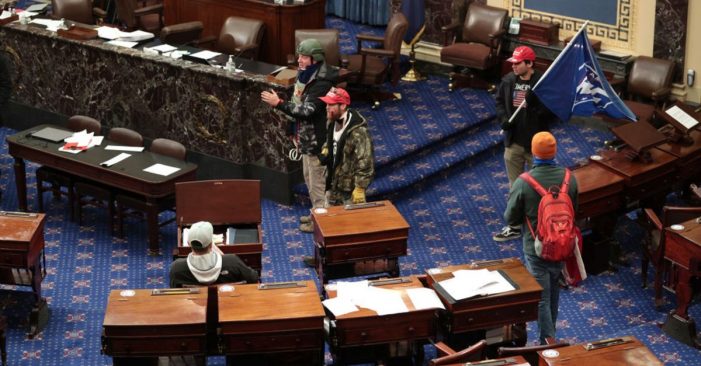 Trump supporters protest in Capitol – Capitol Hill, Washington USA 1 7 2021 (Shutterstock) By T.C. Sottek, The Verge On January 6th, 2021, President Donald Trump, the former reality television star of NBC’s The Apprentice, escalated his assault on 244 years of democratic rule by inciting a mob of his supporters to break into the […]

What do struggling small businesses need most? Time – and bankruptcy can provide it 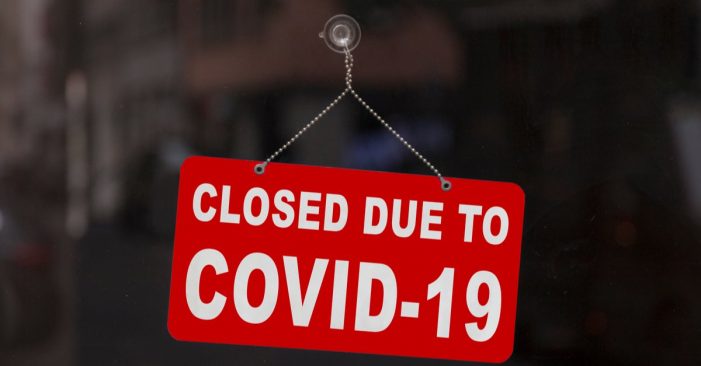 By Brook Gotberg and Paige Marta Skiba, The Conversation The coronavirus pandemic and lockdown forced nearly a third of all small businesses in the United States to close. Some have shut down for good – one estimate puts the percentage at almost 2%, or over 100,000 so far. Those that remain and are gradually opening up must navigate a host of […] 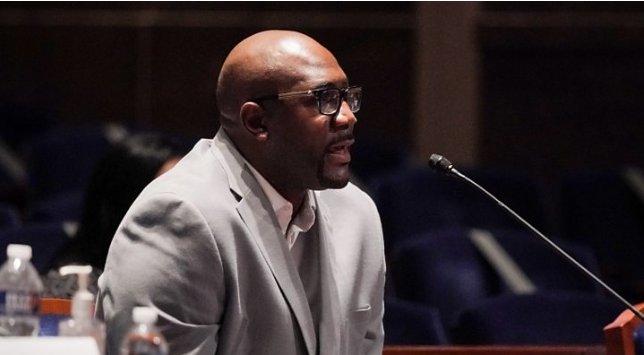 By BBC The brother of the African American man whose death in police custody has sparked global protests, has urged the US Congress to pass reforms on police brutality and “stop the pain”. Philonise Floyd told a House hearing that his brother George could not become “another name on a list”. “Be the leaders that […]