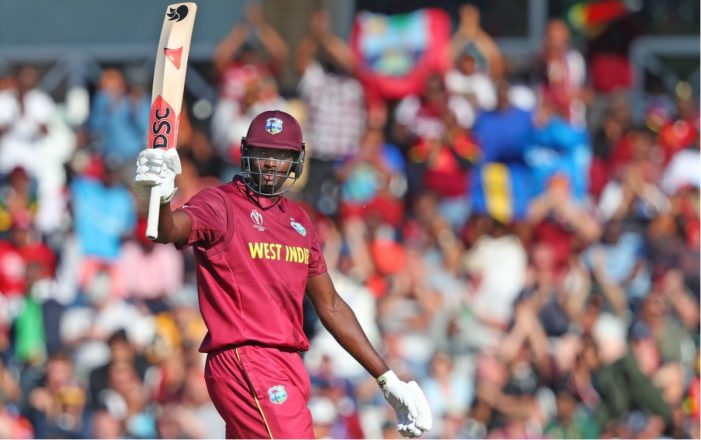 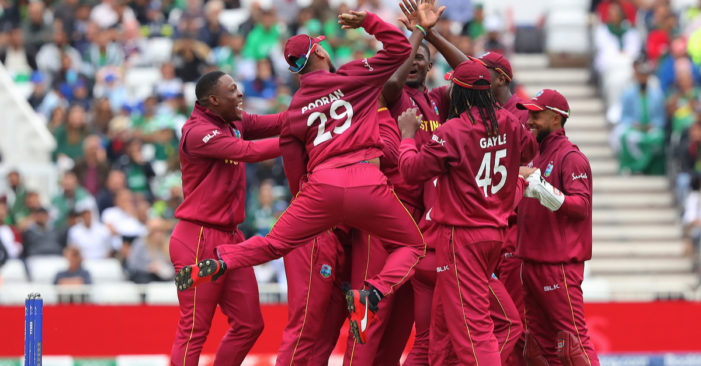 By Basil Springer, GCM Jeremiah 29:11 “For I know the plans I have for you,” says the Lord. “They are plans for good and not for disaster, to give you a future and a hope.”   At the beginning of 2019, Cricket West Indies (CWI) appointed an interim head coach, Richard Pybus, an Englishman with experience […]