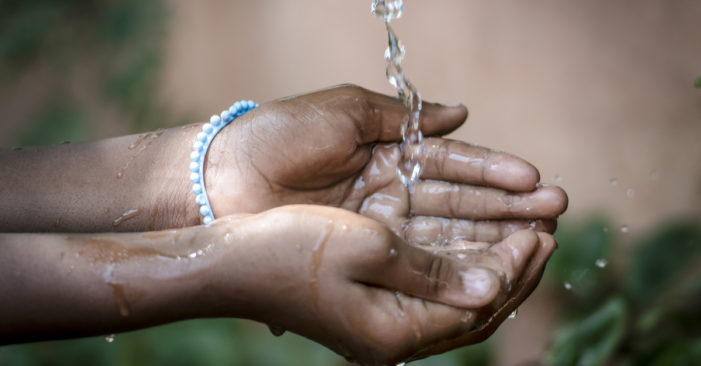 By IBW21 February, 10, 2020, New York – The Institute of the Black World 21st Century (IBW) released a Statement today calling for a national and international movement to declare access to water a human right that should not be subject to profiteering by corporate interests. The Statement was released against the backdrop of a rash of […]

"It is time for the world to take notice," WHO chief Tedros Adhanom Ghebreyesus told a news conference in Geneva at which the emergency was declared. 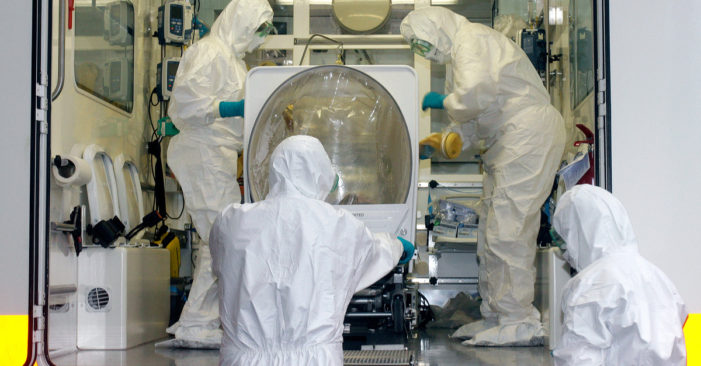 By BBC The World Health Organization has declared the Ebola crisis in the Democratic Republic of Congo a “public health emergency of international concern.” The move may encourage wealthy donor countries to provide more cash. But the WHO stopped short of saying borders should be closed, saying the risk of the disease spreading outside the […]