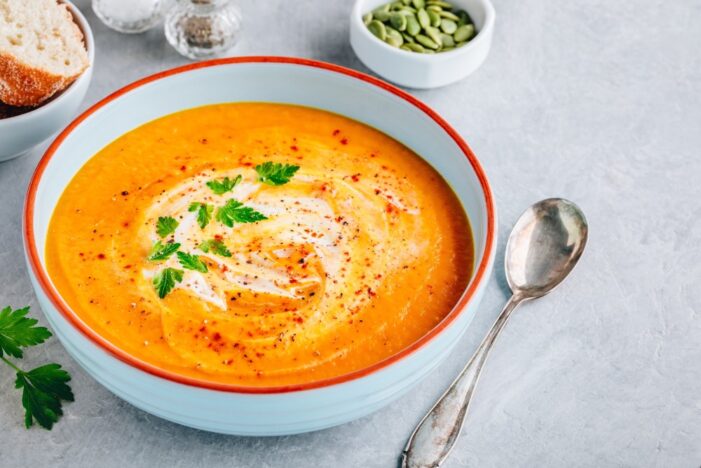 I developed this recipe while in the Dominican Republic. Living in a small, rural beach town, I had to be resourceful with ingredients that were available and affordable. Carrots grow like crazy there, so this was an easy, delicious recipe that I used to make for my friends during the rainy season. It’s the first […] 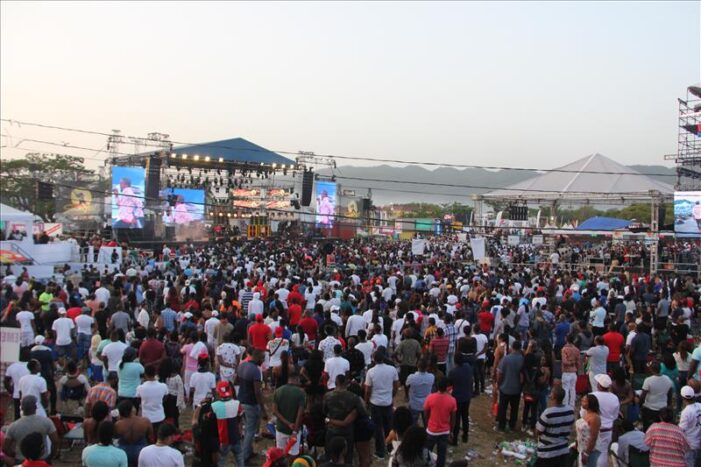 By Stephanie Korney, Jamaicans.com Jamaica’s Reggae Sumfest has been included on the list of the 10 best Caribbean festivals compiled by U.S. News and World Report, which has determined that these are the festivals to enjoy in 2023. While the Caribbean always attracts travelers with its exceptional beaches, rainforests, and all-inclusive resort options, some of […] 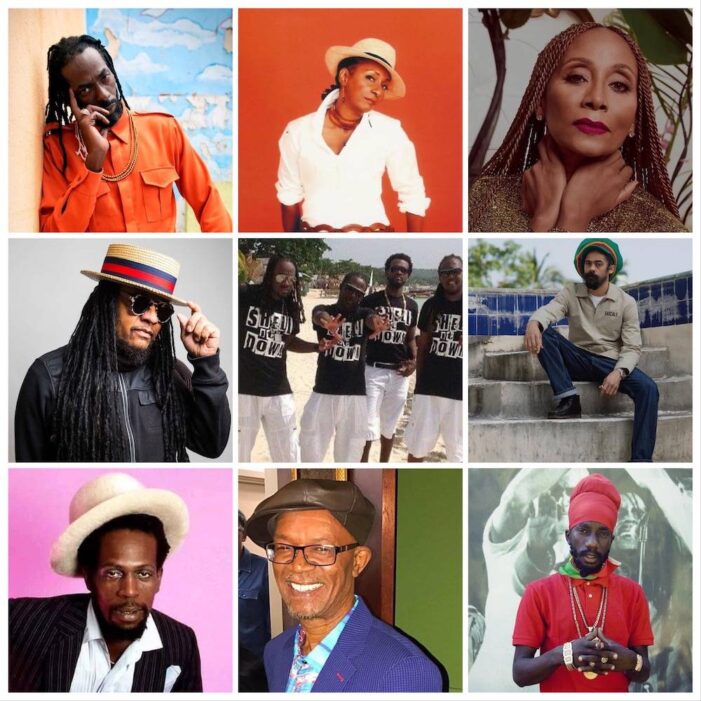 By Staff Writer, Jamaicans Golden Krust, the top Jamaican fast-casual restaurant operator and make of Caribbean cuisine in the United States, honored Jamaica’s 60th anniversary of independence by compiling a Spotify playlist of the 60 most influential Jamaican songs in history titled, “incrEDIBLE: Celebrating Jamaica’s 60 Most Influential Songs Of All-Time.” The playlist is just […]

Kes to Bring IzWe Concert Series Back to T&T Carnival 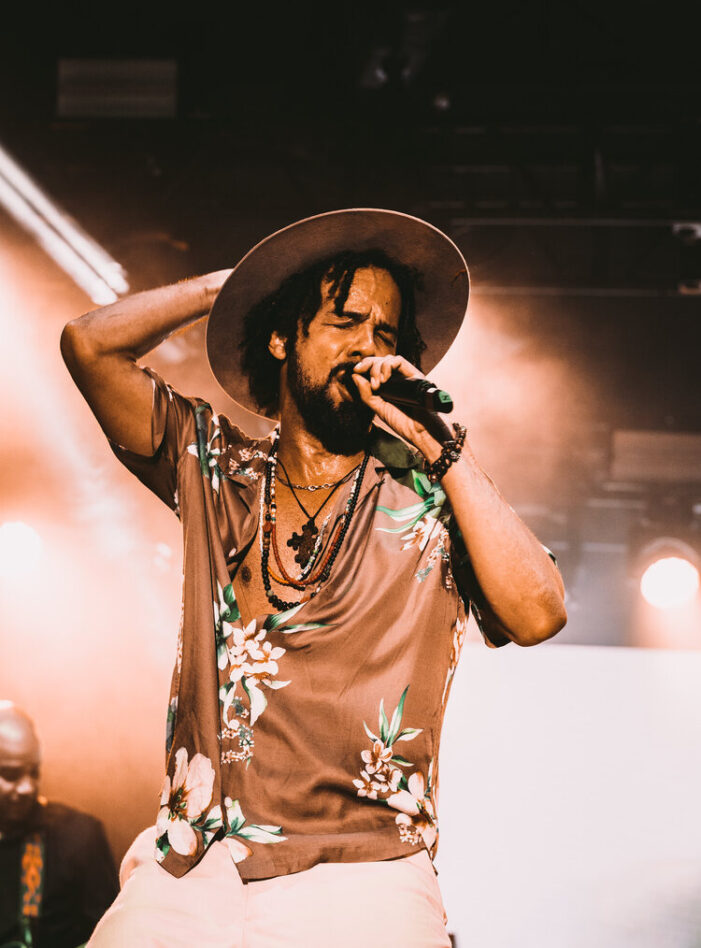 By Jamaicans.com Kes launched IZWE (pronounced “Is We”) in 2021 as a series of five, socially-distanced concerts during what would have been that year’s Carnival season. The limited-capacity shows were the first sanctioned live music events held in Trinidad & Tobago after the start of the Covid-19 pandemic, which began one year earlier, and just […] 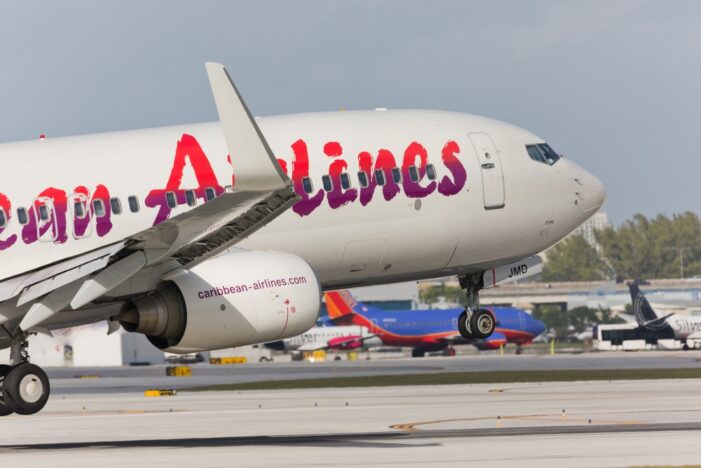 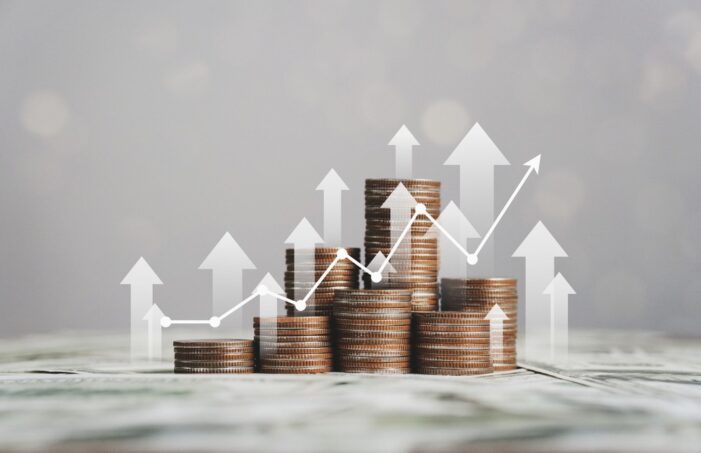 The Economic Commission for Latin America and the Caribbean (ECLAC) has released its annual data on Foreign Direct Investment in the Caribbean and Latin America for 2021. The combined regions saw a 40.7 growth more than in 2020, but this growth was not enough to achieve the levels seen prior to the pandemic. In the […] 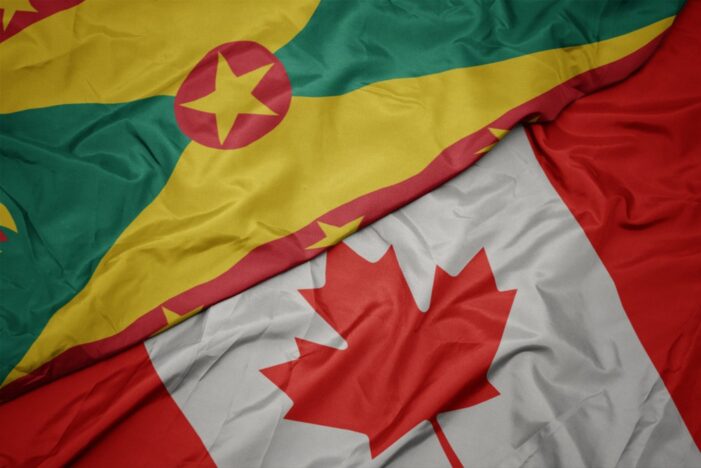 The Grenada government says it is partnering with Canada to further advance its transformational agenda. The Ministry of Mobilization Implementation and Transformation (MIT) will be the focal point to coordinate the Canada-CARICOM Expert Deployment Mechanism (CCEDM) technical assistance initiative implemented by the Canadian Executive Service Organization (CESO). A government statement said the program is fully […] 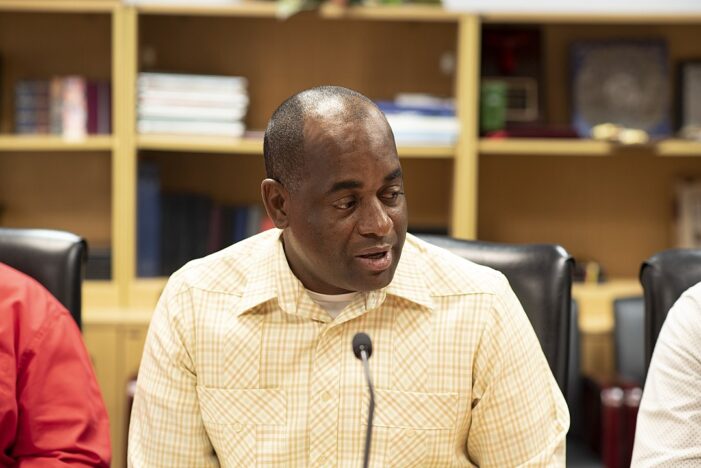 Prime Minister Dr Roosevelt Skerrit announced that Dominica has the best National Hospital in the OECS. He stated that the same treatment people could get in the USA for cancer treatment, the DLP-led government offered to the people at the Dominica China Friendship Hospital’s oncology department. During the launch event of Melissa Poponne Skerrit for […]

The Bahamas government has dismissed as “inaccurate allegations” international criticism of the country’s digital asset regulations following the collapse of FTX. The crypto company is under investigation by the Securities Commission of The Bahamas, SCB, as well as the US Justice Department, following its spectacular fall. FTX moved its headquarters from Hong Kong to The […] 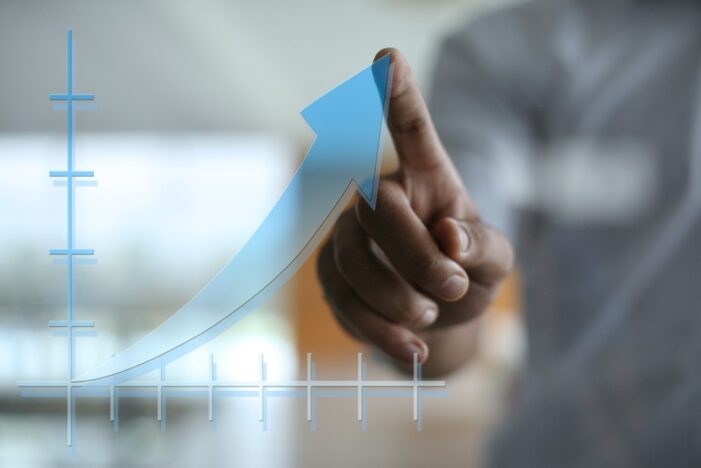 The Ministry of Commerce, Manufacturing, Business Development, Cooperatives and Consumer Affairs continued its sensitization Business Forum drive throughout the various communities on the island. The fifth (5th) and sixth (6th) Business Forums were due to be held in the Choiseul on November 27th and in Castries Southeast on December 4th. The Business Forums have been […]