In ‘Passing,’ the Steep Cost of Crossing the Color Line 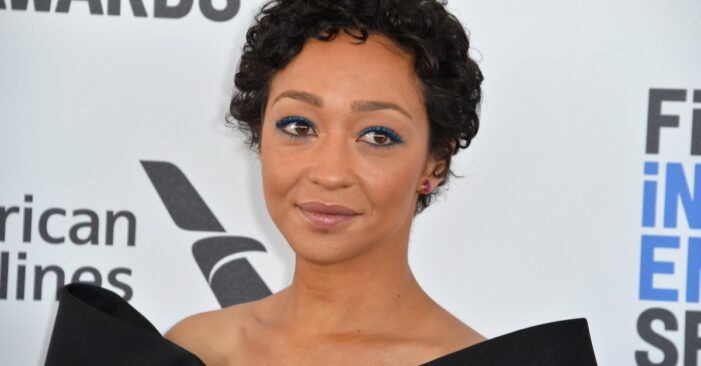 By Soraya Nadia McDonald, The Undefeated Passing is not just the title of a 1929 novella and a new film streaming on Netflix, but a once-common practice that served as a method of survival in a country founded on, upon other things, white supremacy. For Black and mixed-race people whose genes allowed it, the ability to […]

By Caribbean American Weekly on May 28, 2020   Entertainment, Movies 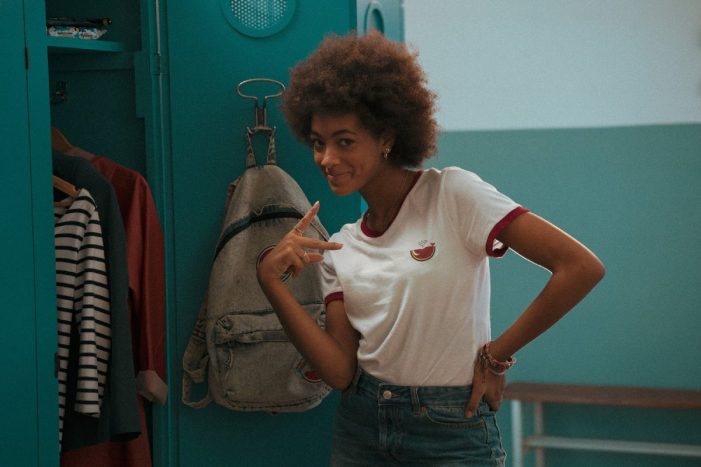 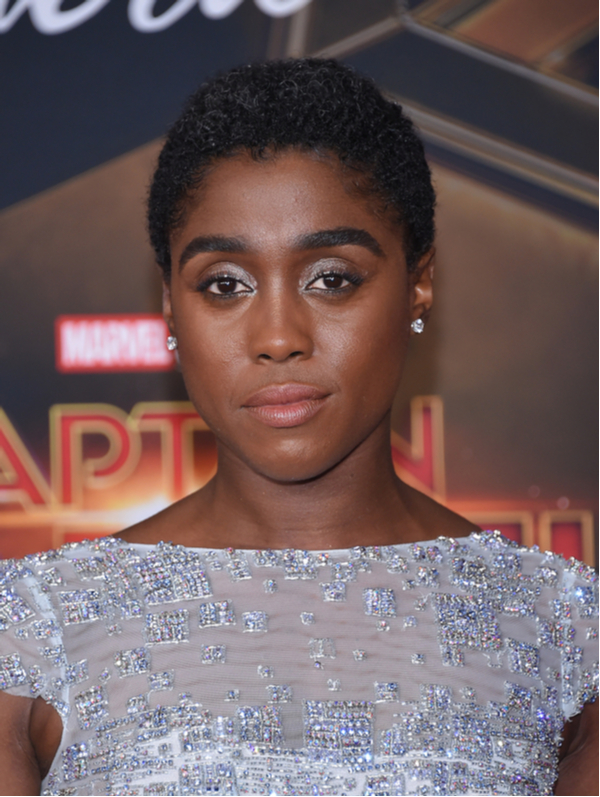 British actress Lashana Lynch, born to Jamaican parents is taking the media by storm with her newest movie role.  Best known for her role in the 2019 “Captain Marvel,” Lynch is soon to be the first black woman to take on the task of being the newest 007 agent added to the James Bond crew. […] 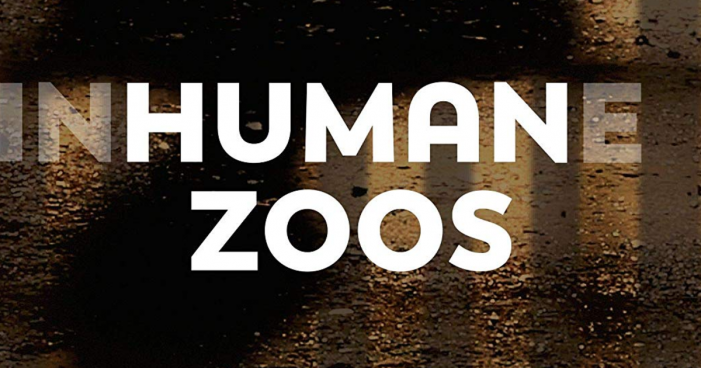 How the Erasure of History Affects a Society “Human Zoos: America’s Forgotten History of Scientific Racism” is a documentary investigating the shocking exploitation of Darwinism as a means of justifying racism. The growth of scientific and evolutionary discovery in the 1850s led to the belief that a specific group of Africans was the so-called “missing […]