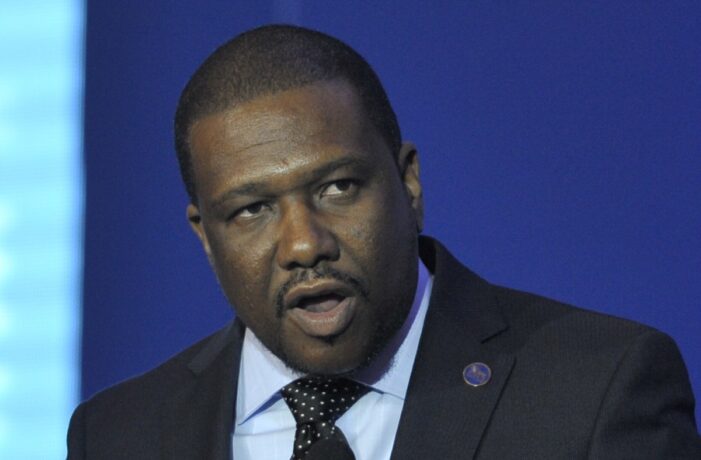 St. Lucia’s Foreign Affairs Minister Alva Baptiste, the current chair of COTED has returned to the island after chairing the 55th Session of the Council, conducted from the 28th – 29th November 2022.

The COTED is a critical organ of the Caribbean Community (CARICOM), charged with the responsibility of promoting trade and economic development of CARICOM as well as overseeing the operations of the Single Market and Economy and comprises Ministers designated by the member states.

Minister Baptiste presided over important matters such as the longstanding issue of access by honey producers within the Caribbean Community to the Trinidad and Tobago honey market. Chairman Baptiste was able to get solid commitments from Trinidad and Tobago to work towards the complete removal of the current impediments to regional trade in the prized commodity.

The chair was also able to bring finality to requests by various member states for suspension of the Common External Tariff on specified commodities.

Additionally, Minister Baptiste expressed a strong resolve to address the vexing perennial issue of non-compliance by member states in implementing the Common External Tariff as well as suspensions to the regime granted by the Council.

Consequently, he has summoned a special meeting of the Council on Trade and Economic Development for mid February 2023 to look into strengthening the capacity of this august body to deal with the vexing issue of noncompliance which he says threatens to erode the very foundation on which the construct of the CARICOM Single Market and Economy sits.