Bahamasair Looking to Expand Into Barbados and Antigua 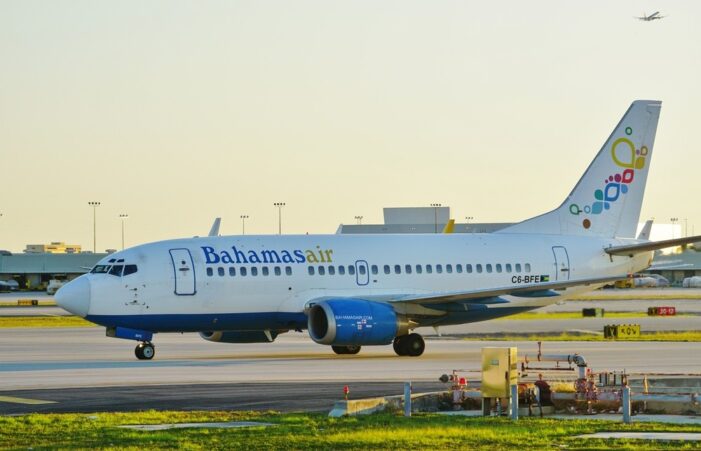 Bahamasair is aiming to add at least one new aircraft to its fleet every year through 2025, a senior executive revealed yesterday, with ambitions to expand its routes to more Caribbean territories. Prince Storr, the national flag carrier’s deputy managing director, told the Exuma Business Outlook conference that it is looking at the possibility of acquiring Boeing 737-800 jets with an expanded 170-seat capacity so it can cope with tourism demand that is increasing “by leaps and bounds” and thus capture more revenues.

And besides direct service between Georgetown and Fort Lauderdale to service Exuma’s expanding tourism market, he revealed that the airline is “in the early stages” of exploring the opening of new routes from The Bahamas to Antigua and Barbados.

“We’ve made a conscious effort to reinvent and modernize our fleet,” Mr Storr told attendees. “We’ve replaced the Dash-8s with ATR turbo props. You’ll see them coming into Georgetown more often, 70-seaters and 40-seaters. We’re still sticking in the Boeing 737 family but replacing the 500 series.”