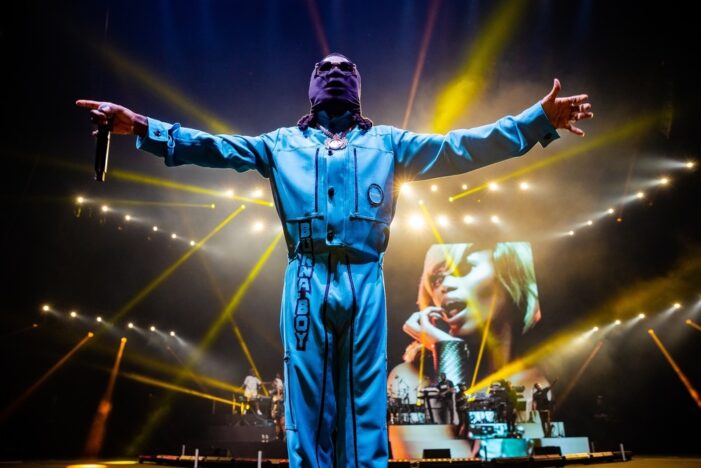 Grammy award winning Nigerian afrobeat sensation Burna Boy will be the headliner on the festival stage to crone his popular melodies such as “Last, Last” with his unique fusion of dancehall, reggae, afrobeat and pop music.

Burna Boy recently released his sixth studio album Love, Damini which debuted at #14 on the Billboard Top 200 and continues to rank high on Apple Music in 47 countries.

Joining Burna Boy on stage will be rising Nigerian musical star Omah Lay with his catchy afrobeat tunes such as “Lo Lo”, “You” and “Do Not Disturb.” The announcement came one week after the official launch of 21 artistes slated to perform at the World Creole Music Festival’s 22nd edition.