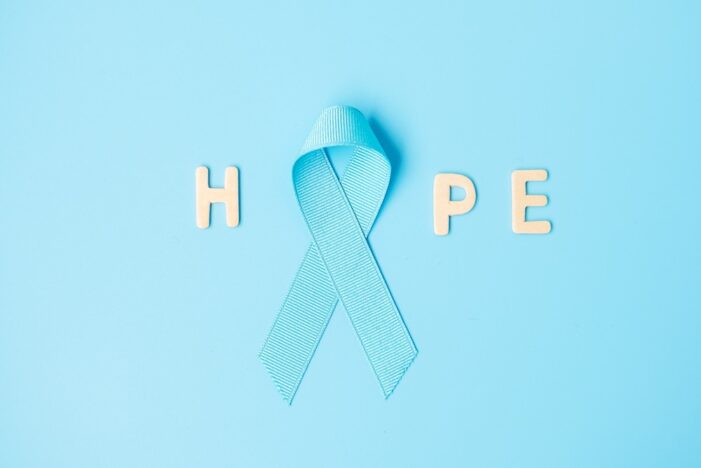 The Diabetes Foundation for Youth (DFY), the youth chapter of the St Lucia Diabetes and Hypertension Association, has launched a BLUE RING FORMATIONS competition as part of its efforts to generate awareness about the chronic non-communicable disease, Diabetes.

In collaboration with the St Lucia Diabetes and Hypertension Association, DFY has launched a “blue ring” competition that is meant to help the public become more familiarized with the blue ring, which is the United Nations symbol for Diabetes Awareness.

Groups including schools, workplaces, gym memberships, clubs, churches, friends and families, are all invited to join in the fight by forming blue rings with themselves or with props, and posting to social media, so that a multitude of blue ring sightings is created.

Mrs. Scott said, “for instance, a company with a fleet of vehicles can form a ring with said vehicles with their drivers carrying a blue prop. As long as it depicts a blue ring.”

Each submission should include the slogan, “Diabetes is Not sweet. Educate yourself to protect your tomorrow”, and must be posted with the hashtags #blueringformslu, #DFY758 and #SLDHA.

The three top blue rings will be published on the website of the International Diabetes Foundation, alongside other campaign efforts recognized worldwide. The competition is sponsored by Massy Stores Ltd, with 15,000 Massy points – 1st prize, 10,000 Massy points – second prize and 5,000 Massy points for 3rd prize, being donated to the winners’ charities of choice. Deadline for postings, 30th November 2022, which is the final day of Diabetes Awareness Month.