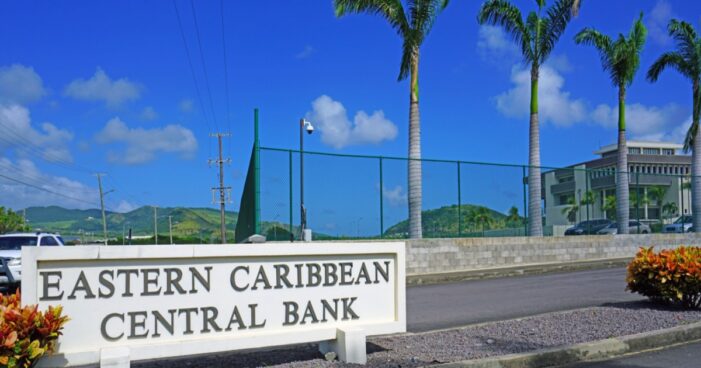 The St. Kitts-based Eastern Caribbean Central Bank (ECCB) has launched its public education campaign for the establishment of a credit bureau to facilitate the ease of accessing credit by the people of the Eastern Caribbean Currency Union (ECCU).

The ECCB serves as a central bank for the islands of Antigua and Barbuda, Dominica, Grenada, St. Lucia, St. Kitts-Nevis, St. Vincent, and the Grenadines, and Montserrat.

“Today we are in fact kicking off the very significant campaign to sensitize you about the promise and prospects of a credit bureau in our currency union,” said ECCB Governor Timothy Antoine.

“I want to be very clear, for us at ECCB the goal is the transformation of the currency union, and we cannot transform this currency union without a modern credit ecosystem.

“To transform our currency union, one of the imperatives is the establishment of a modern credit ecosystem. When you look at what we have now, it is very apparent that a critical missing piece of infrastructure is a credit bureau or credit registry as it is called in some places. We want to change that with the launch of this credit bureau,” Antoine added.

The credit bureau is expected to be launched in December.