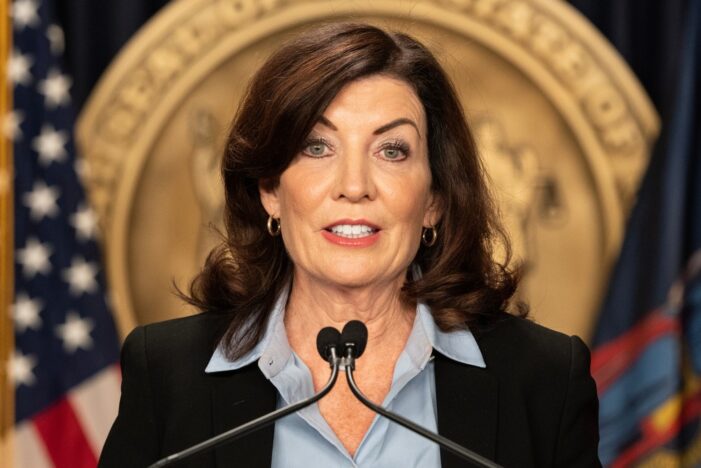 Governor Kathy Hochul signed legislation establishing Carlos’ Law. The legislation (S.621B/A.4947B) amends the New York State Penal Law to increase the penalties for criminal corporate liability for the death or serious physical injury of an employee, a felony or misdemeanor, by a fine of up to $500,000.

“Construction workers are the engine that keep our economy moving, and they deserve strong protections under the law,” Governor Hochul said. “This legislation will add a new layer of accountability for safety protocols and will establish important protections for the individuals who do this vital, difficult, and often dangerous work. I thank the bill sponsors for their partnership in getting this done, and I hope that this provides a measure of comfort to the family and loved ones of Carlos.”

Carlos’ Law (S.621B/A.4947B) creates greater accountability for tragic and avoidable injury to workers at New York construction sites. Under the new legislation, a corporation is guilty of criminal corporate liability for the death or injury of a worker when it negligently, recklessly, intentionally, or knowingly causes the death or serious physical injury of its employees while they are on the job. The legislation is named after Carlos Moncayo, a 22-year-old construction worker who tragically died at a New York City construction site in 2015. 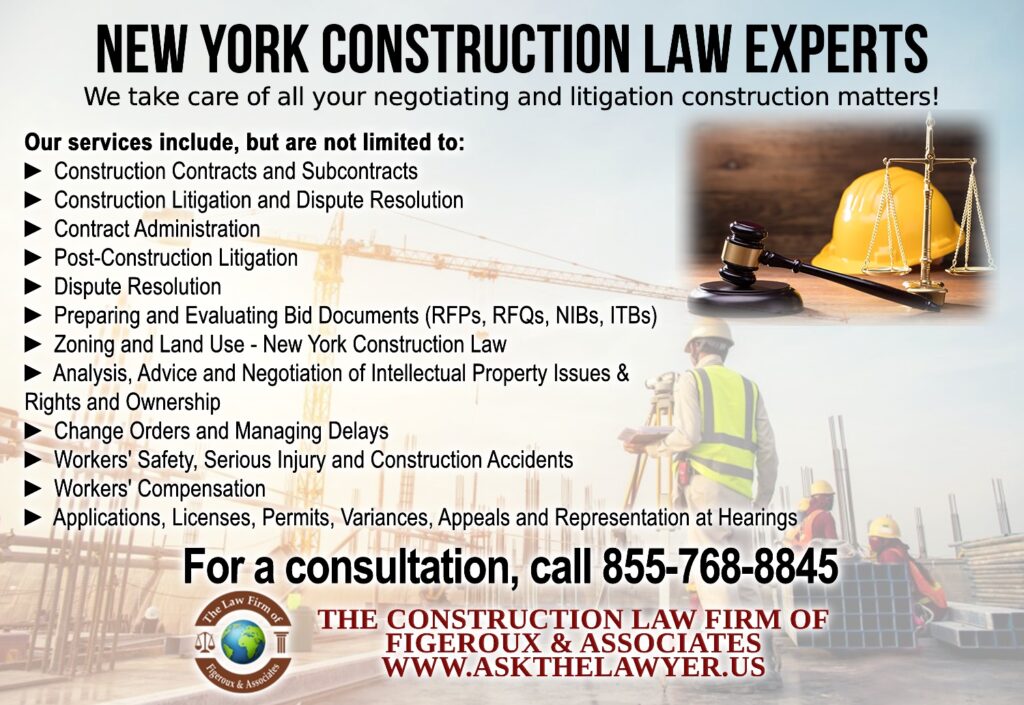 State Senator James Sanders said, “In 2015, Carlos Moncayo, 22, a resident of Queens and an Ecuadorean immigrant, was killed in the workplace due to his employers ignoring repeated warnings of dangerous conditions Mr. Moncayo was placed in. In his case, justice was not served and his employers escaped an appropriate punishment for criminal actions. Since then, many New York workers have suffered serious injury and even death on the worksite from similar behavior by their supervisors without facing the full consequences of their actions. Carlos’ Law will finally strengthen the law to hold employers duly accountable and help deter future criminal behavior and prevent the injury and death of workers in the future.”

Assemblymember Rodneyse Bichotte Hermelyn said, “After years of fighting for my sponsored bill, we are relieved that Governor Hochul signed Carlos’ Law to prevent unscrupulous construction firms from taking advantage of the working-class, especially immigrant workers in my district. After several iterations, I’m pleased to finally hold construction firms accountable for providing proper workplace training and safety. Carlos’ Law will now force construction firms to value workers’ well-being, instead of writing off serious workplace injuries as a cost of doing business. The amended Law also expands the definition and protections of ’employees’ to include subcontractors, day laborers and other workers who deserve these rights, while adding culpability for their employers. Although there is an enforceable fine that will deter violators, there will never be enough money to bring back a life.”

LIUNA Eastern Region Vice President Mike Hellstrom said, “We applaud the Governor for signing Carlos’ Law. One construction worker is killed on the jobsite in New York every 5 to 6 days. This bill, which would allow for a penalty up to fifty times more than Carlos’ employer was hit with will first and foremost be a deterrent. The legislature and Governor Hochul recognize that the virtual epidemic of dead construction workers has to end. In this piece of legislation, we take a great leap forward towards that goal. We thank them for their support of New York’s working people.”

Mason Tenders District Council Business Manager Mike Prohaska said, “Construction is an inherently dangerous business. But it doesn’t have to be a deadly one. Bad actors seek out the most exploitable workers to man their jobsites. In about four out of every five deaths the victim is an immigrant without union representation. On our jobsites, we protect the workers. We thank Governor Hochul today for standing up for those workers who aren’t fortunate enough to be unionized.”