Jumaane Williams Calls for a Halt on Bitcoin Mining 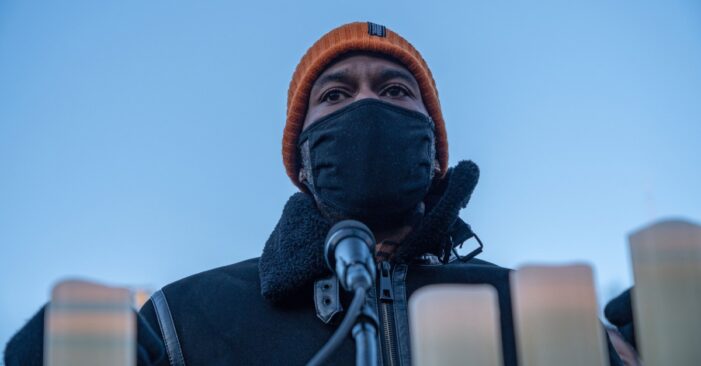 Jumaane Williams speaks at a peace vigil to honor victims of attacks on Asians in Union Square Park on March 19, 2021 in New York City. (Shutterstock)

New York gubernatorial candidate Jumaane Williams called for a moratorium on proof-of-work bitcoin mining in the state, pointing to concerns raised by advocacy organizations the process is harming efforts to combat climate change.

The push backed by Williams, the New York City public advocate, as well as local groups in the Finger Lakes region of New York, is the latest effort to raise the issues surrounding the relatively new currency technology.

At issue is the massive amount of energy generated by bitcoin mining operations and the servers needed to operate them, which environmental organizations have argued hamper efforts to reduce climate change. New York is set to reduce its usage of carbon-based energy sources in the coming years, and under the law must meet specific benchmarks in order to do so.

“Bitcoin mines that use a ‘proof-of-work’ process are known to cause significant damage to the environment and local economy, which is why many countries have completely banned the practice,” Williams said on Monday. “Unfortunately New York has fallen behind, allowing nearly 20% of the country’s mines to operate in our state without any oversight or regulation. We need to ask questions now rather than dealing with the fallout later.”

A moratorium would allow state environmental regulators to review the process and better understand how it could affect the state’s energy usage, environmental advocates have argued.