Billy Gerard Frank's latest work, which explores his past and a complex relationship with his father, will be on display from Friday through Aug. 13 at Elizabeth Moss Galleries. 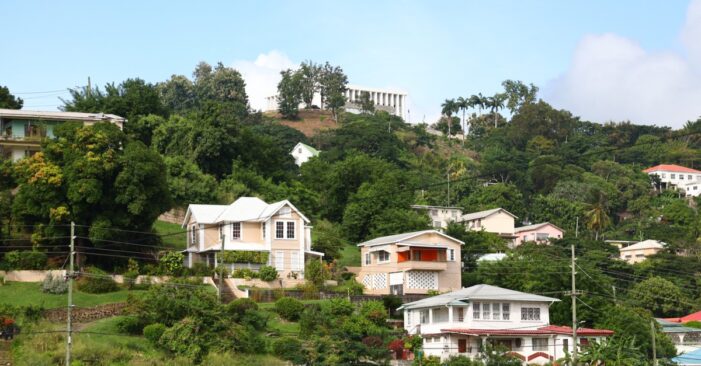 By Eric Russell, Staff Writer, Press Herald It started with a suitcase. Multimedia artist and filmmaker Billy Gerard Frank hadn’t returned to his home country, the Caribbean island nation of Grenada, in decades. He left as a teenager after growing estranged from a region of the world where living as a gay person meant ostracization, […]

Grenadian Creative using her gifts to raise awareness on the importance of mental health. 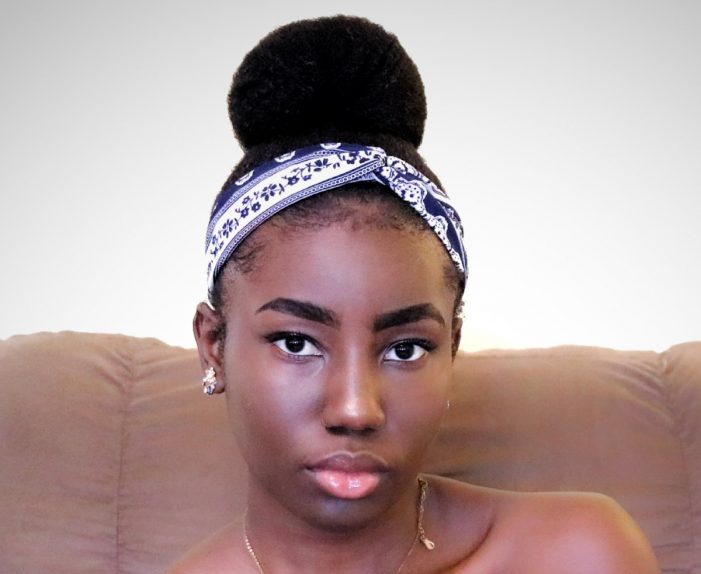 Photo: Khadijah Halliday This month, OECS YES In Action caught up with Khadijah Halliday, a 19-year-old Spoken Word Artist and Writer tackling the stigma of mental illness in the Caribbean through empowering videos, poetry and prose! Tell us a little about yourself. My love affair with words began at a really early age. My childhood […] 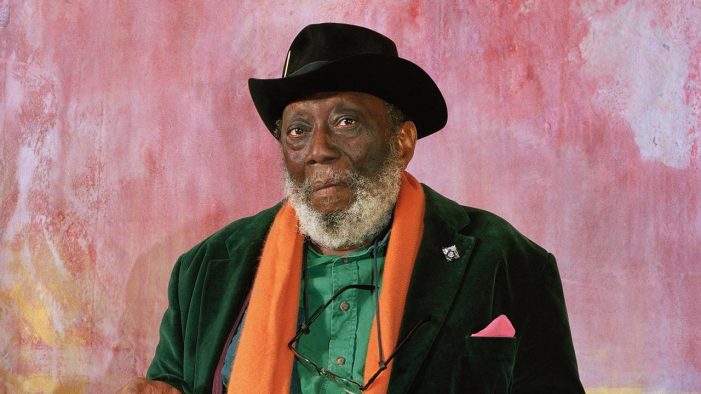 Photo Credit: Economist By Guyanese Online Artist Frank Bowling OBE RA has been conferred with the honour of Knight Bachelor in the Birthday 2020 Honours List by Her Majesty The Queen. The Birthday Honours list recognises the achievements of a wide range of extraordinary people across the United Kingdom. During his six-decades long career, Bowling’s […]