Brooklyn for All, Inc. aims to promote the cultural diversity of Brooklyn through services, events, and programming. 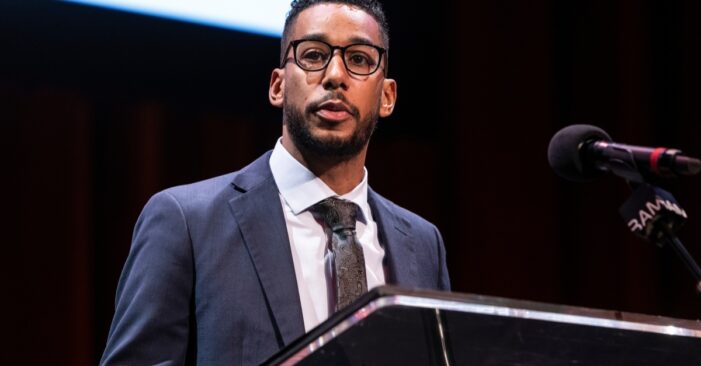 The Role of the Borough President 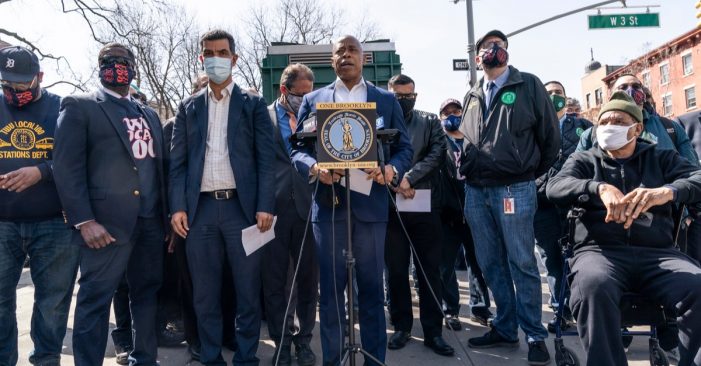 Brooklyn Borough President Eric Adams speaks at a rally at the West 4th Street Station to demand restoration of service C and F lines to pre-pandemic levels. – New York, NY – March 23, 2021 (Shutterstock) By Victoria Falk, Special to CAW According to the online encyclopedia, Wikipedia.org, the role of Borough President was created […] 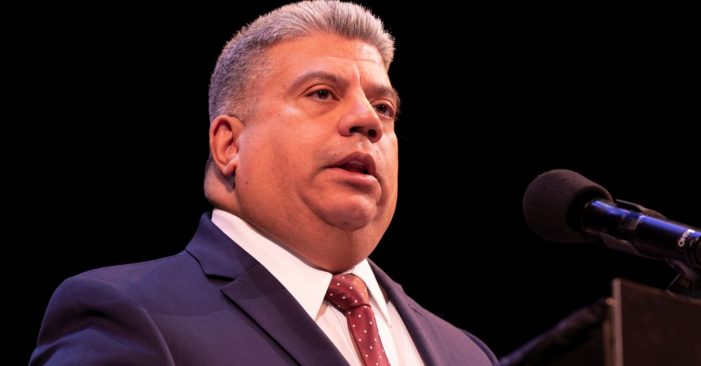 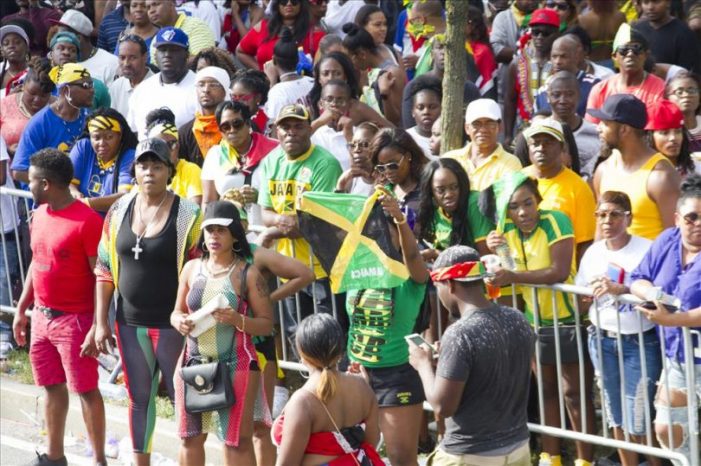 By StephanieK, Jamaicans.com Republican Councilman Joe Borelli of Staten Island, New York, has called for Brooklyn’s West Indian Day Parade to be cancelled, claiming that the event requires “beefed up” security that the police cannot afford. Borelli sent a letter to Dermot Shea, the Commissioner of the New York Police Department (NYPD),  on July 7, 2020, […]

A Brooklyn courthouse was still packed as coronavirus spread. Judges, their staffs and lawyers are paying the price. 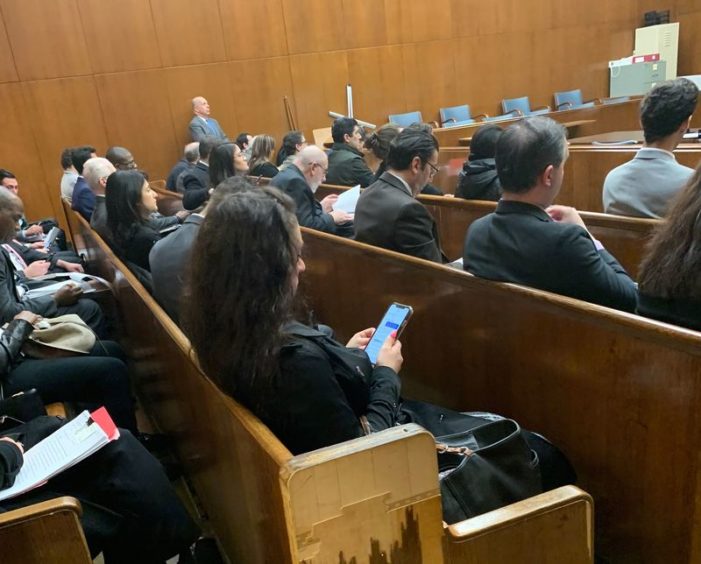 The NBA’s Spencer Dinwiddie Has Something to Sell You: His Contract 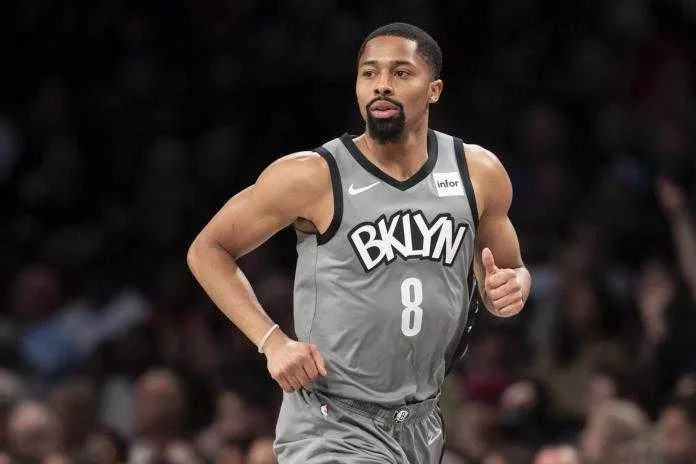 Photo: Bleacher Report By Bryan Hood, Robb Report NBA players have been investing their money in businesses for decades, but this year one player is aiming to flip that model. Brooklyn Nets point guard Spencer Dinwiddie wants you to invest in him, and he plans to use blockchain technology to make it happen. Last summer, […] 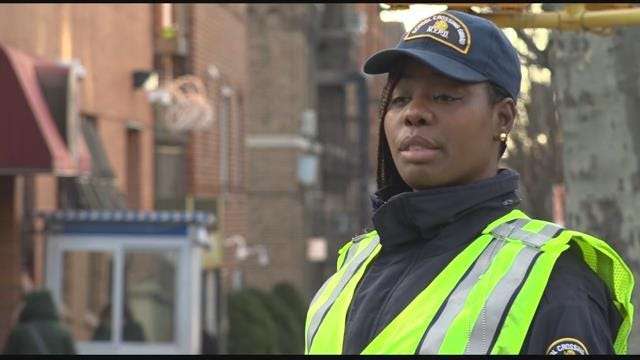 Photo: © Provided by 12 News Brooklyn By MSN Neighbors in Crown Heights say their local crossing guard has had a positive impact on their community. Neighbors say Flora Wilson has been bringing smiles and joy to the intersection of Albany Avenue and Crown Street for years. Wilson, who goes by Flo, says what makes […] 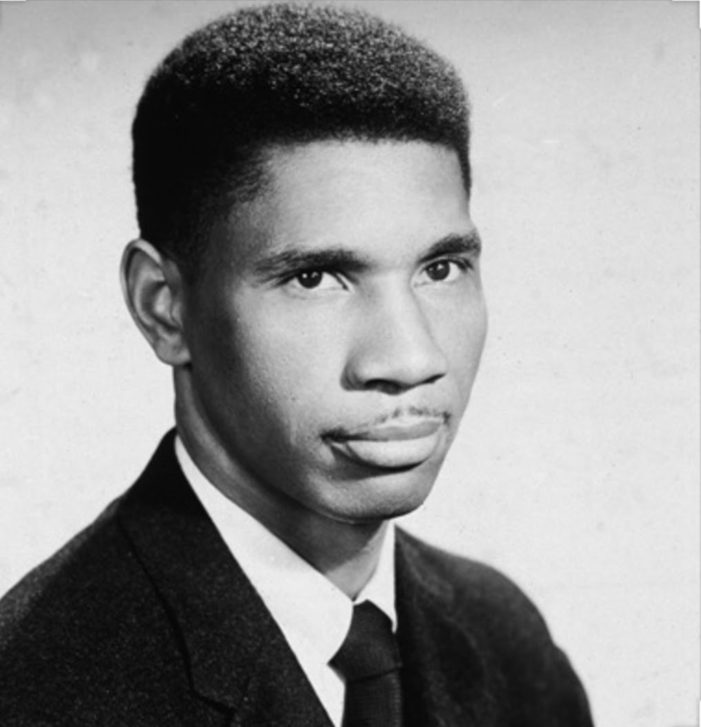 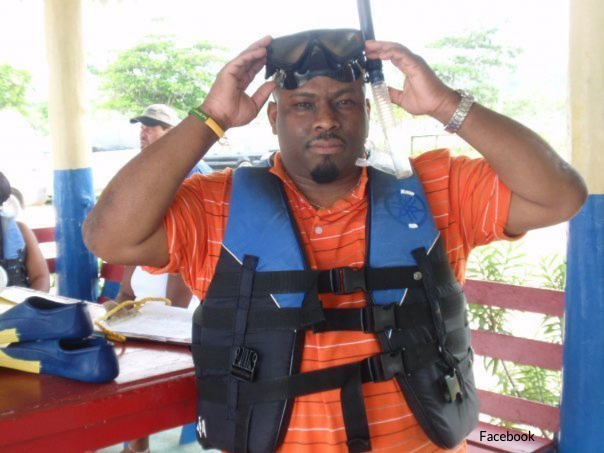 By Elias G. Brenda and Kathy (names changed for privacy), who spoke to Caribbean American Weekly recently, alleged that Arleigh Louison, a Grenadian national and New York resident, had defrauded them as he orchestrated a sham immigration practice in an office building located on 223rd Lenox Road, Brooklyn, adjacent to Congresswoman Yvette Clarke’s office.     Federal […] 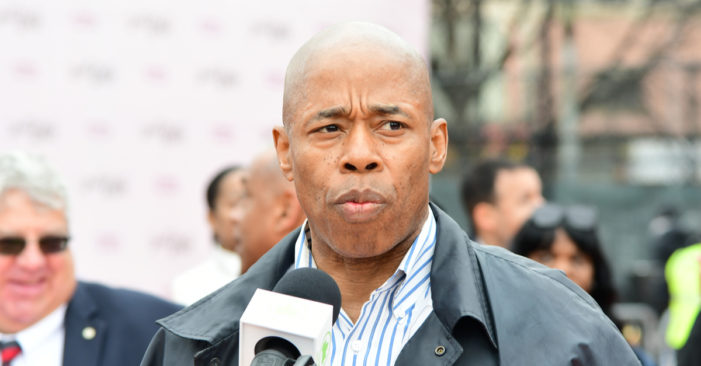 By Anna Sanders, NEW YORK DAILY NEWS  Wannabe mayor and Brooklyn Borough President Eric Adams is skirting campaign rules by raising tens of thousands of dollars from donors with business before the city for his nonprofit, the Daily News has found. Adams set up the “One Brooklyn Fund” his first year in office in 2014, […]