A record number of women will serve in the 117th Congress, including at least 51 women of color 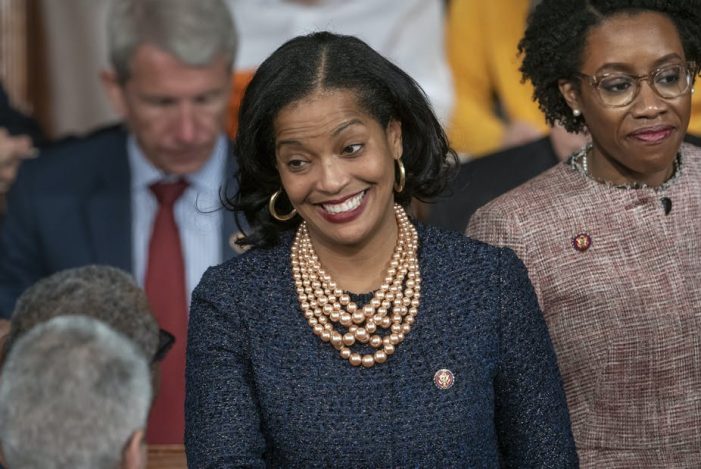 Jahana Hayes (left) and Lauren Underwood were reelected to the House of Representatives. AP Photo/J. Scott Applewhite   Women will gain at least 14 seats in the 117th Congress, setting a new record for female representation. In 2018, the nation elected 127 women – and 48 women of color – to the House and Senate. Next Jan. 3, […]

So why do so many congressional Republicans reject their oaths of office and bow to Donald Trump’s unconscionable demands? 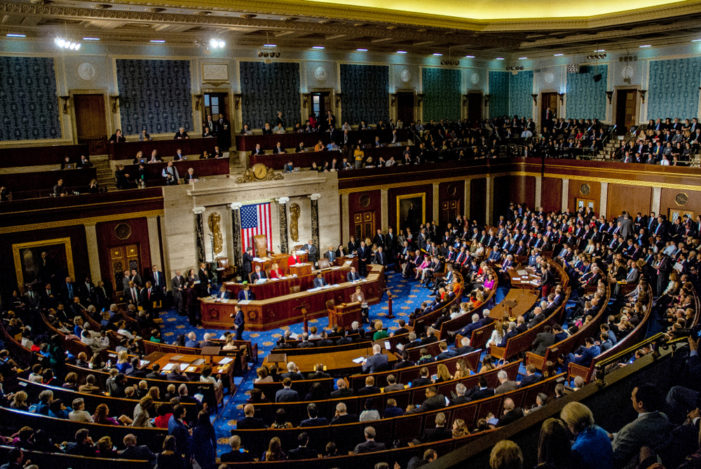 The House has passed a resolution to limit President Trump’s military action against Iran before seeking approval from Congress.  By John Nichols It should not be hard for any member of the US House of Representatives, to declare, as Representative Ro Khanna did this week, that “it’s time for Congress to step up and reclaim […]