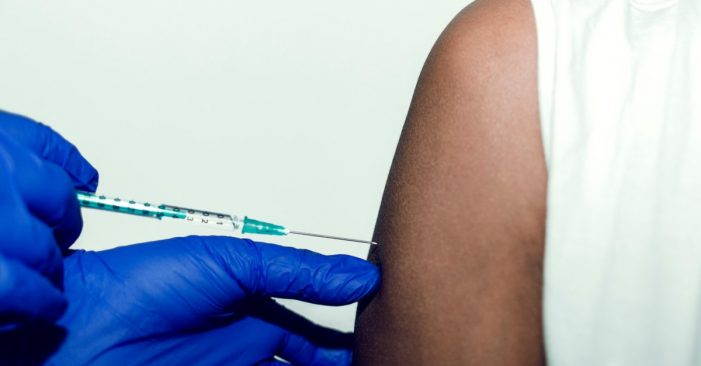 By Eyewitness News NEW YORK (WABC) — Governor Andrew Cuomo made a big announcement on vaccine eligibility in New York State, and starting Tuesday, residents ages 50 and up will be eligible to get the COVID vaccine. The governor made the announcement as he kicked off his “Roll Up Your Sleeve” campaign on Monday, joined by […]

“When I say ‘experts’ in air quotes, it sounds like I’m saying I don’t really trust the experts,” Gov. Andrew Cuomo said of pandemic policies. “Because I don’t.” 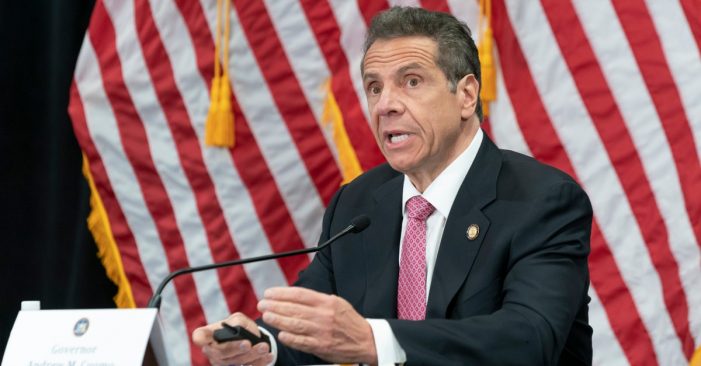 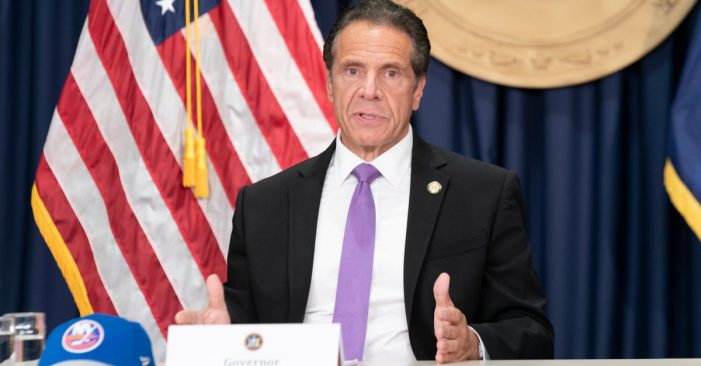 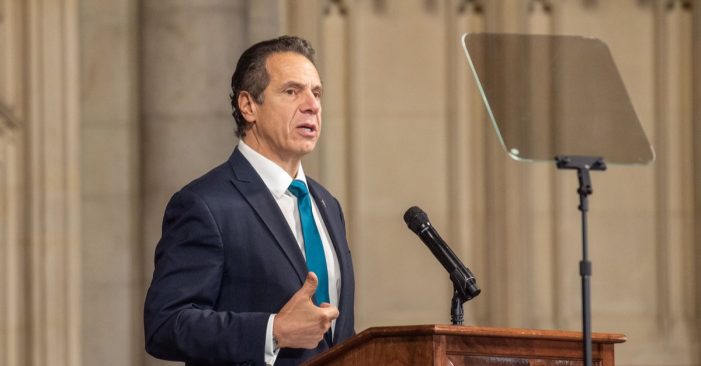 New York Governor Andrew Cuomo vows that New York will do a better job than all other states in the nation to get its residents vaccinated at Riverside church. – New York, NY – November 15, 2020 (Shutterstock) By Chris Sommerfeldt, New York Daily News NEW YORK — New York could be headed for a […] 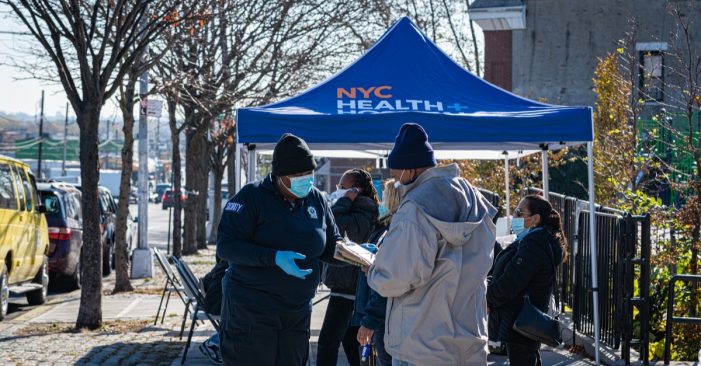 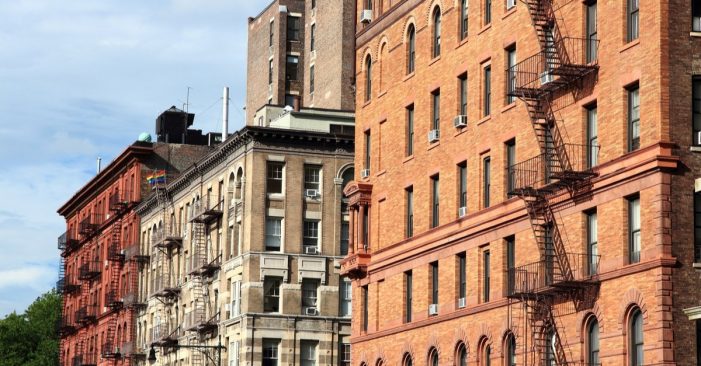 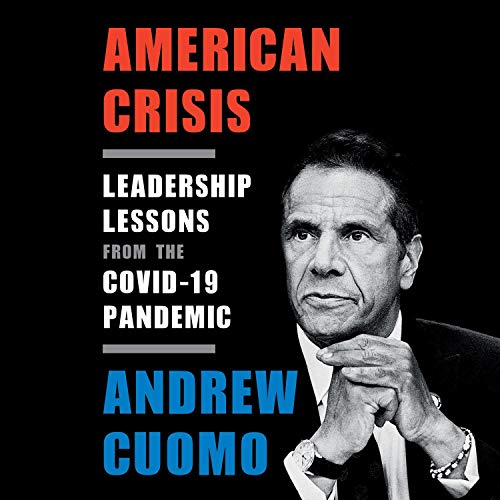 By Zack Fink, NY1 American Crisis: Leadership Lessons from the Covid-19 Pandemic, covers the period from late February to mid-June when Governor Cuomo found himself at the center of the outbreak. New York was hit first and harder than any other state. And Cuomo’s nationally-televised daily press briefings became almost required viewing for those on […] 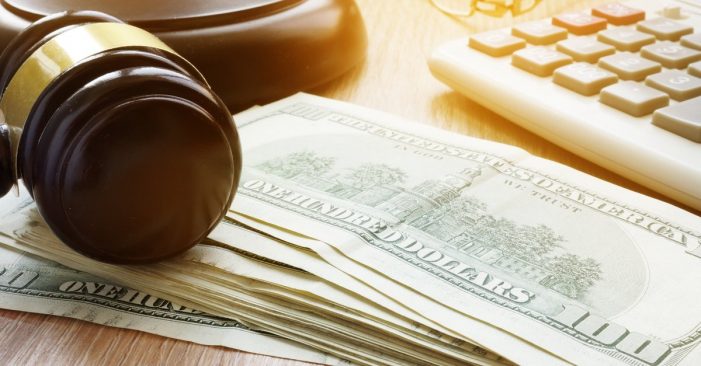 Union Welcomes $50 Penalty for Not Wearing a Mask; Goes Into Effect on Monday 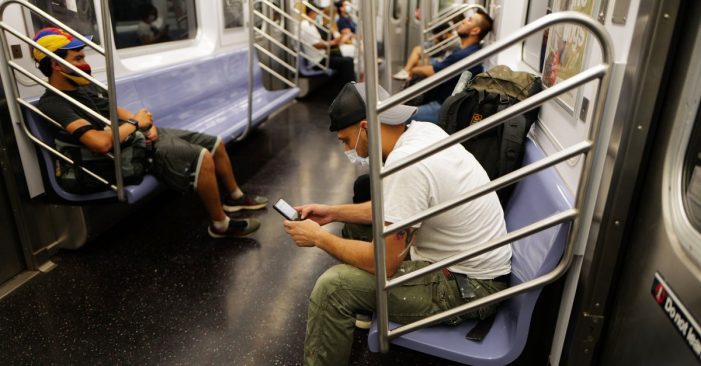 Man riding subway with mask in New York City. – July 25, 2020 (Shutterstock)   SEPTEMBER 10 — TWU Local 100 has been advocating for enforcement of the mask rule with fines for months – and that advocacy paid off Thursday. Gov. Cuomo announced Thursday that riders not wearing masks will face a $50 fine. […]

Dozens of New York nursing homes didn’t see their first COVID-19 case until sick patients were sent there, many under Andrew Cuomo’s state policy. To date, 6% of the state’s nursing home population, or roughly 6,500 residents, have died. 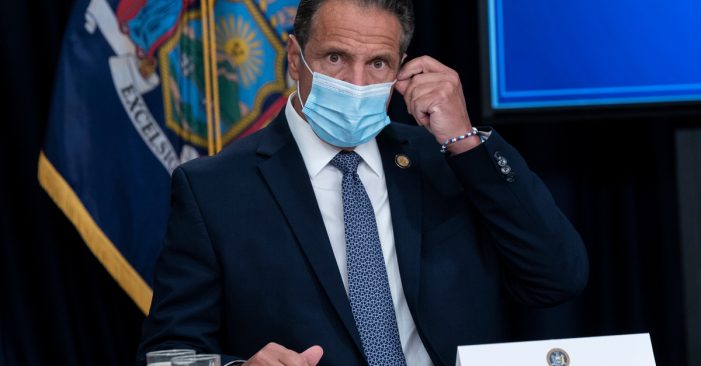 NYS Governor Andrew Cuomo makes an announcement and holds media briefing at 3rd Avenue office. New York, NY – July 1, 2020 (Shutterstock) By Joe Sexton and Joaquin Sapien, ProPublica Gov. Andrew Cuomo’s administration has yet to make public the names of dozens of nursing homes whose experiences could shed light on whether the administration’s […]