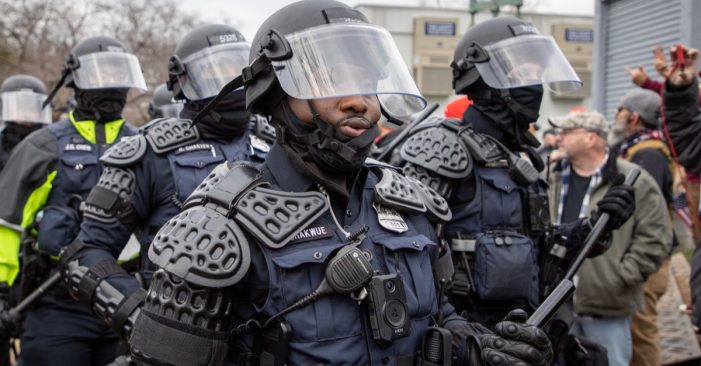 Obama: Republican Party ‘is the minority party in this country’ 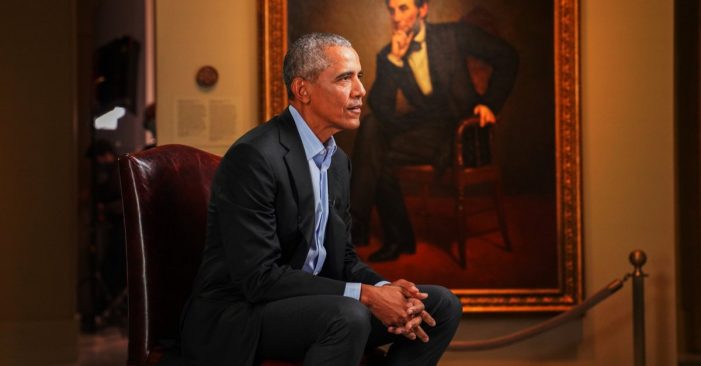 Opinion: Obama gives us one of the best reasons to dump Trump 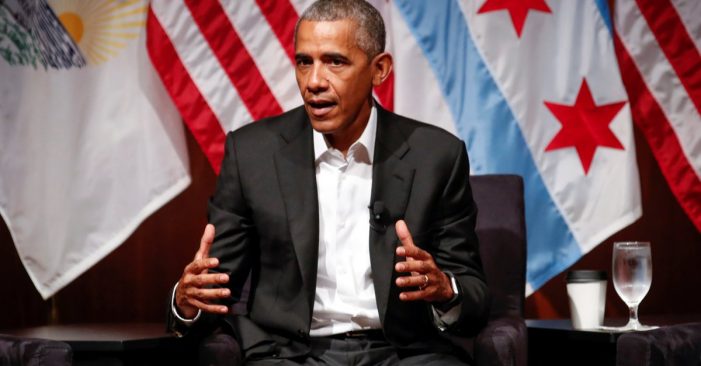 Former U.S. President Barack Obama speaks during a meeting with leaders at the Logan Center for the Arts at the University of Chicago to discuss strategies for community organization, April 24, 2017. (Shutterstock) By Dean Obeidallah, MSN There are just so many reasons why millions want to defeat Donald Trump this election. And now former […]