A short history of black women and police violence 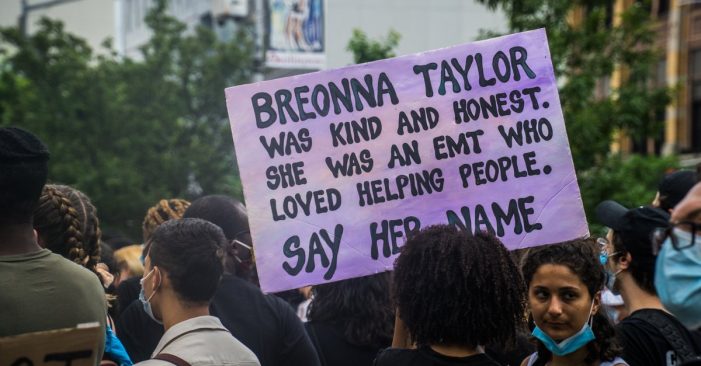 Memorial in Harlem for Breonna Taylor who was killed by police, she would’ve been 27 years old today. – New York City, New York/USA June 5, 2020 (Shutterstock) By Keisha N. Blain, The Conversation Just after midnight on March 13, 2020, Breonna Taylor, an EMT in Louisville, Kentucky, was shot and killed by police officers who […]

Police Violence is a Public Health Crisis. Here’s How to End it. 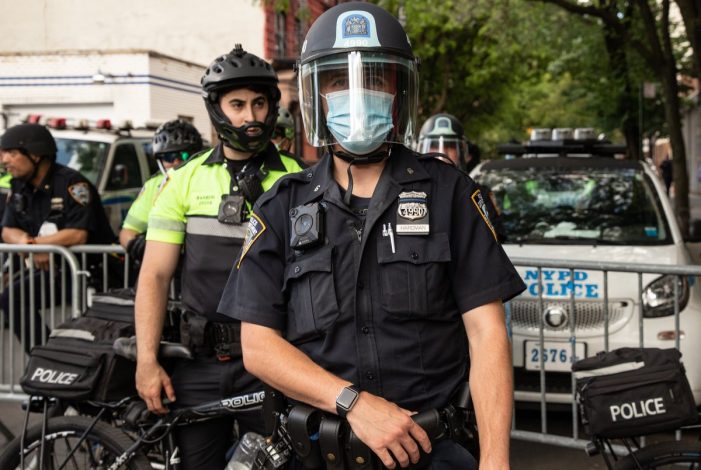 By Hannah L. F. Cooper and Mindy Thompson Fullilove, Urban Matters  Excessive police violence has become an inescapable reality in the United States. Some of us have learned to scan the sidewalks and streets for officers from the moment we lock our door behind us to the moment we reach our destination. Some of us […]