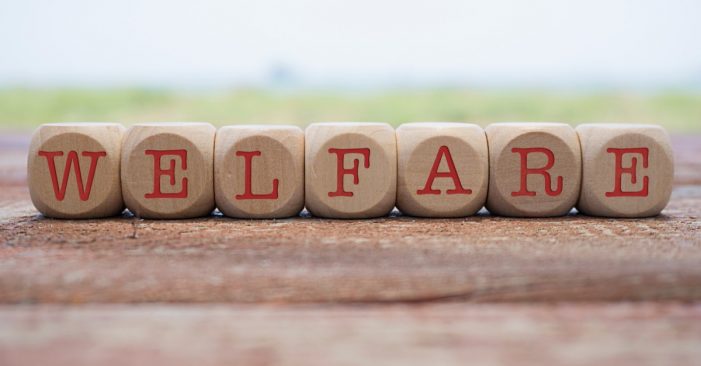 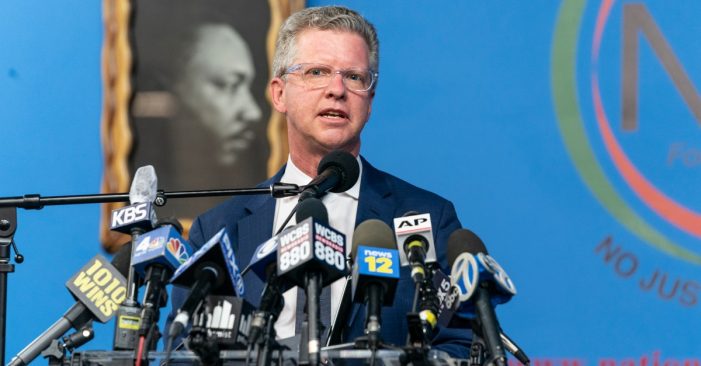 Shaun Donovan has over 30 years of experience in public service. The combination of his Ivy League school training, serving in prestigious specialized positions under former President Barack Obama, and a sector of great sensitivity like budgeting and housing places him as a strong candidate for a job that requires technical skills in strategy and […]

Shaun Donovan Calls on Scott Stringer to Resign as City Comptroller, Drop out of Mayoral Contest