The International Order is Broken – Where are the Enlightened Leaders to Remake It? 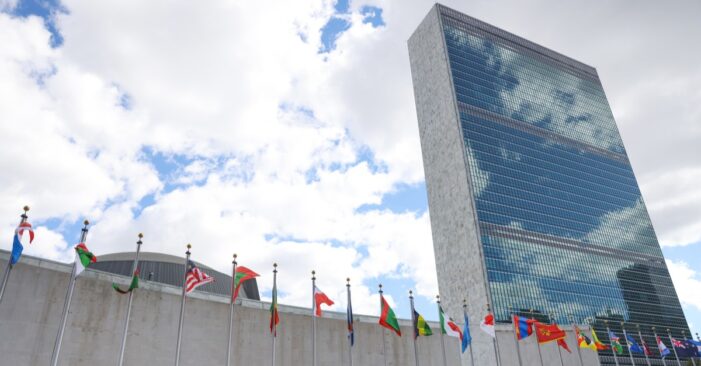 New York, USA – September 29, 2021: The world nations flags flying in front of the United Nations General Assembly and Secretariat buildings during the 76 GA regular session at UN Headquarters in NYC. (Shutterstock) By Sir Ronald Sanders The international order, which has existed, although shakily, since the end of World War II and […]

CARICOM Pappyshow at the UN 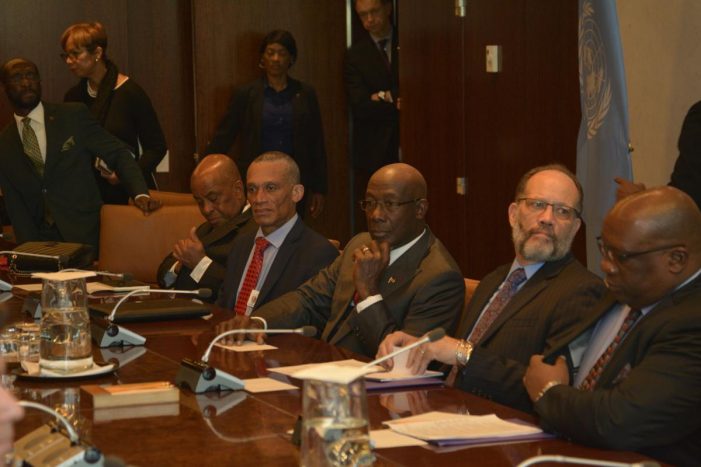 When news first broke regarding the joint CARICOM – UN meeting on the Venezuelan crisis, I was initially perplexed about what they were going have on the agenda. With no prior evidence that either side of the conflict were willing to mediate, it almost appeared that the CARICOM delegation was simply distributing brochures of different […]