The Countries Most Immigrants in the US are Originally From 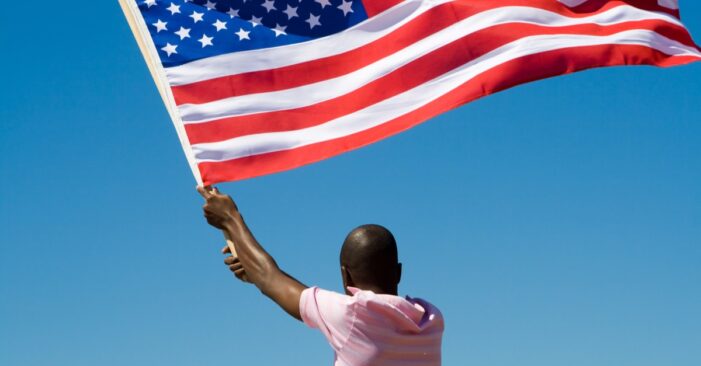 More immigrants are living in the United States than in any other country. Nearly 45 million people who live in the U.S. were born in other countries, according to the Census Bureau. This accounts for one-fifth of the world’s immigrants, based on U.N. data.

Immigrants constitute 13.7% of the U.S. population. This number has been increasing since 1965, when amendments made to the Immigration and Nationality Act ended admissions policies that were based on race and ethnicity. National origins quotas were largely replaced with a more neutral system that gives preference to family reunification and the nation’s labor needs.

Since then, the immigrant population in the country has more than quadrupled. Along with increasing the flow of immigration, the amendments also led to a shift away from Eurocentric immigration toward Asian, Caribbean, and Latin American countries.

To determine the countries of birth of U.S. immigrants from 1960 to 2019, 24/7 Wall St. reviewed immigration figures compiled by the Migration Policy Institute, which used data from the U.S. Census Bureau, 2010 and 2019 American Community Surveys, and 2000 Decennial Census. Gross national income is in current U.S. dollars (purchasing power parity method) with figures from the World Bank for the most recent year of available data.

Immigrants are defined as people living in the U.S. who were not citizens at birth. The term includes naturalized citizens, green card holders, certain people with work or student visas, those granted asylum or refugee status, and those in the country illegally.