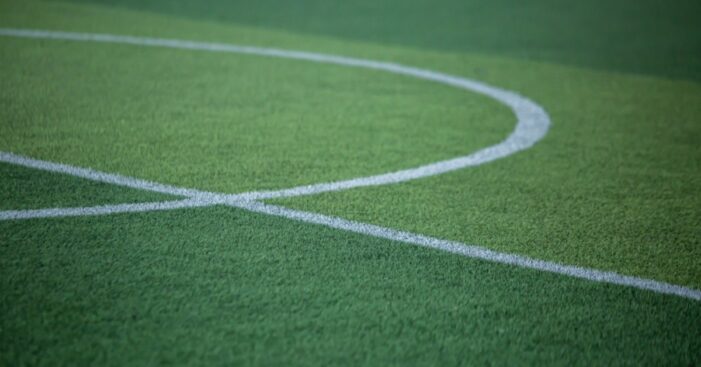 For many of us, sports are a way of life, and the people who play them professionally are revered as celebrities. And why not? With their focus, grit, discipline, and resilience, athletes redefine the limitations of the human body. Little wonder then that people pay close attention to what they have to say, and often find inspiration in their words that transcends sports and applies to the art of living.

These 12 quotes come from athletes from all over the world who overcame challenges to emerge as champions. Their words offer insight not just into being a better athlete, but how to succeed in this game called life.

It doesn’t matter if you look different. You’re still the same as everybody else because you have the same dream.
– Natalie du Toit, South African swimmer

The worst thing you can do in this life is second guess yourself and feel like you have to live a double life. I feel amazing just being able to know that I’m myself every day and I don’t have to hold anything back.
– Collin Martin, American soccer player

What you feel doesn’t matter in the end; it’s what you do that makes you brave.
– Andre Agassi, American tennis player

I learned a long time ago that there is something worse than missing the goal, and that’s not pulling the trigger.
– Mia Hamm, American soccer player

I just keep fighting and try to be the last one standing.
– Kim Clijsters, Belgian tennis player

He who is not courageous enough to take risks will accomplish nothing in life.
– Muhammad Ali, boxer and activist

If you want to take your mission in life to the next level, if you’re stuck and you don’t know how to rise, don’t look outside yourself. Look inside. Don’t let your fears keep you mired in the crowd. Abolish your fears and raise your commitment level to the point of no return, and I guarantee you that the Champion Within will burst forth to propel you toward victory.
– Caitlyn Jenner, Olympic decathlete

Pull me down, I will come back stronger!
– Dutee Chand, Indian Olympic sprinter

I really think a champion is defined not by their wins but by how they can recover when they fall. I have fallen several times. Each time I just get up and dust myself off and I pray, and I’m able to do better or I’m able to get back to the level that I want to be on.
– Serena Williams, American tennis player