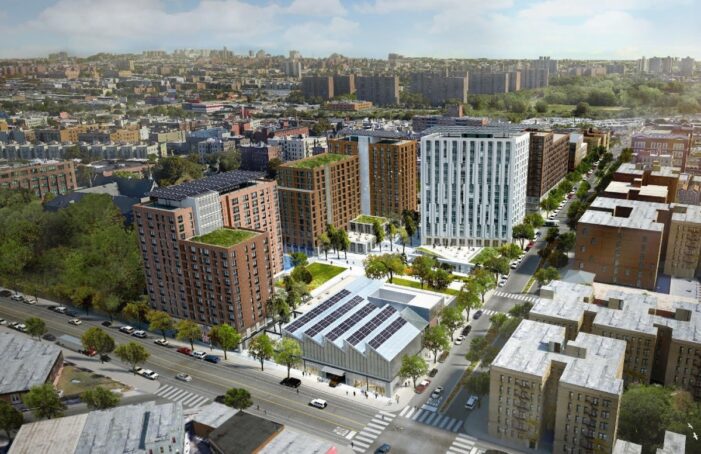 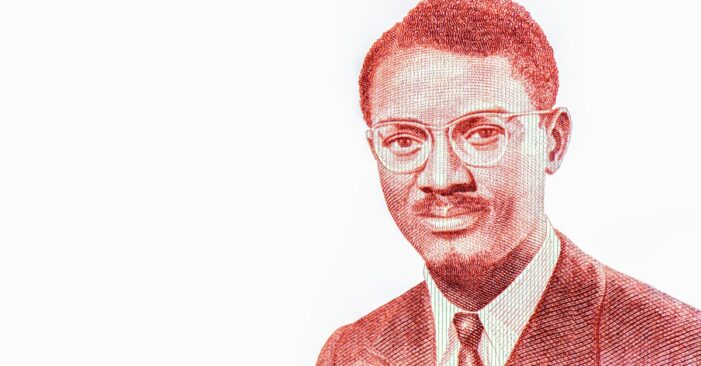 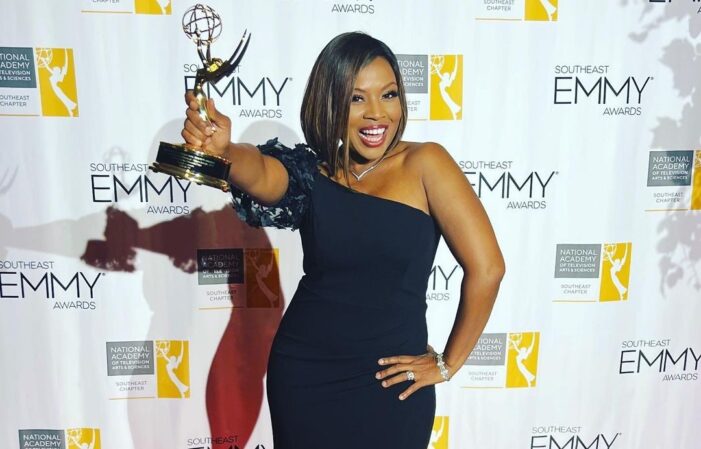 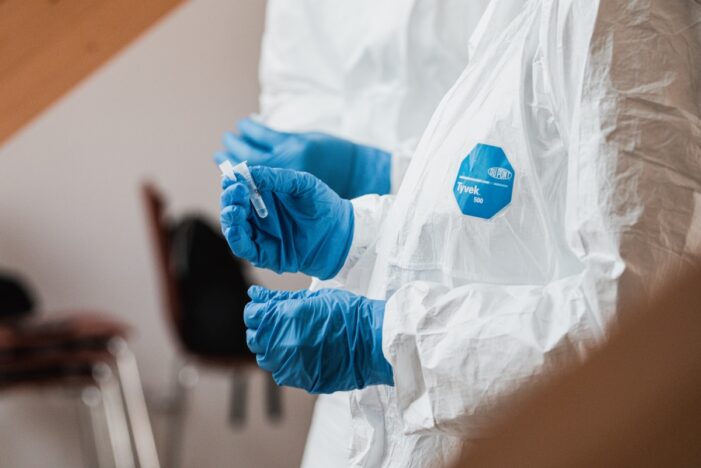 By Gitanjali Poonia, Deseret News Omicron variants are driving new infections across the world, proving to evade antibodies. Why it matters: Preliminary research from the University of Tokyo suggests that the alpha and delta strains produced more severe illnesses compared to omicron, which creates cold or allergy-like symptoms, per The Independent. But this research reveals […] 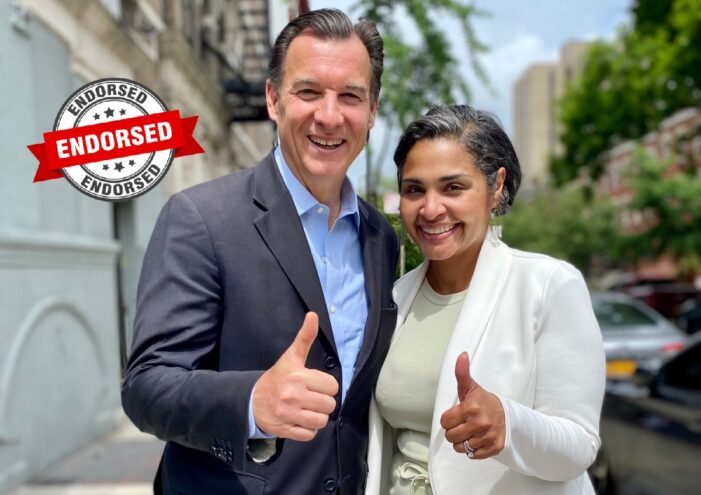 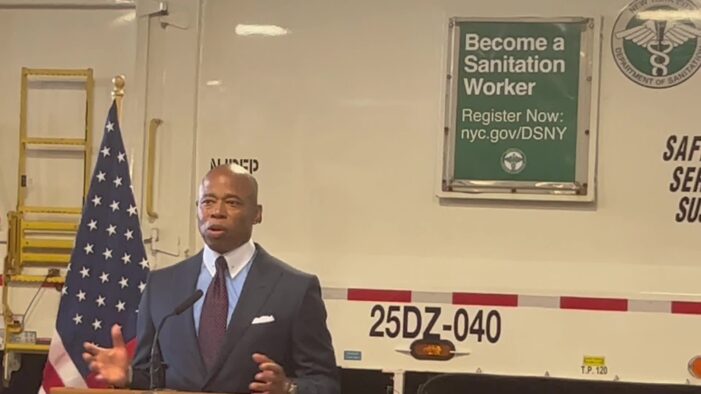 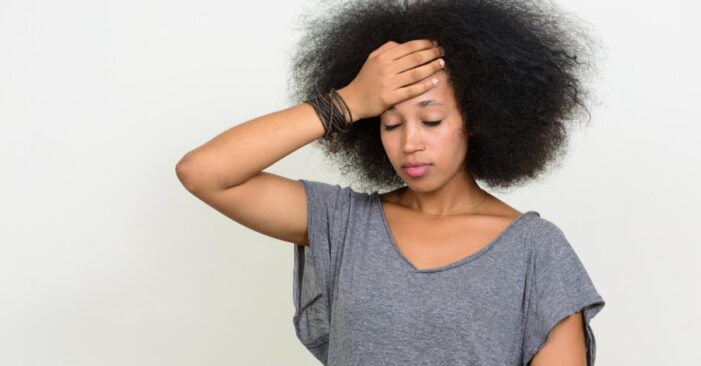 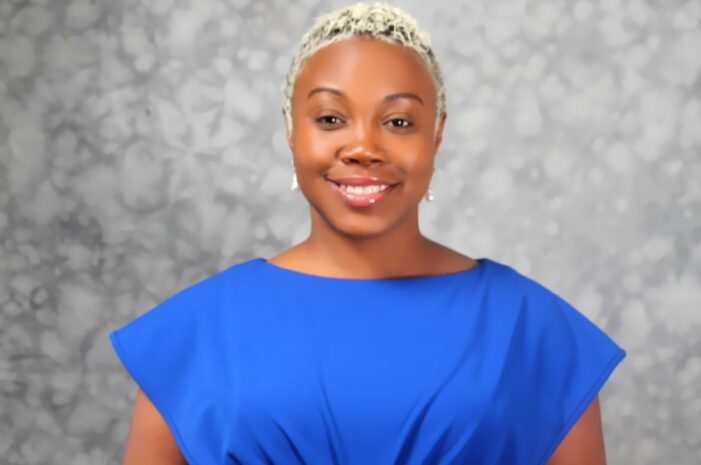 A Q & A With the Unstoppable Letitia “Tish” James, New York’s Attorney General 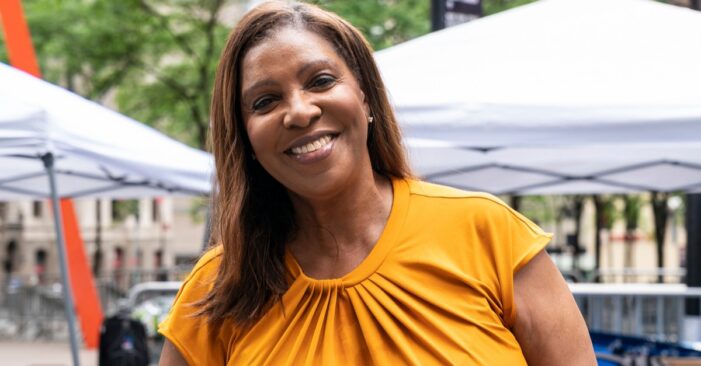