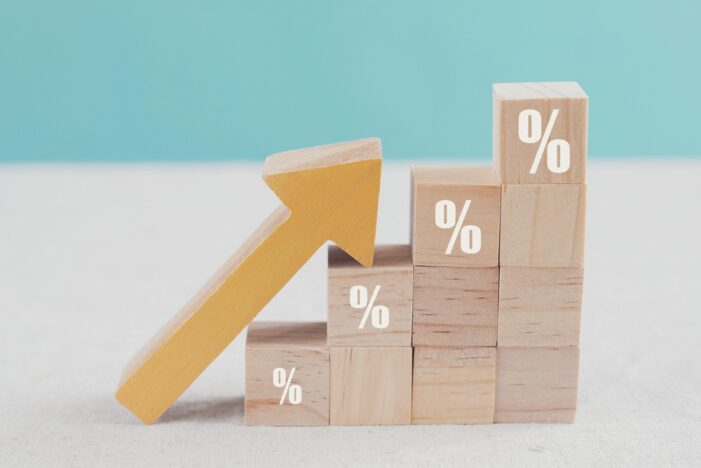 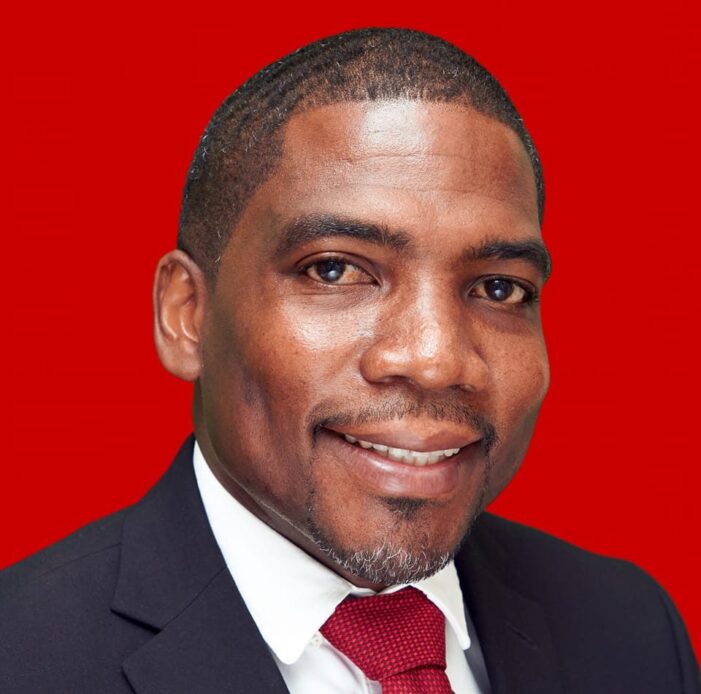 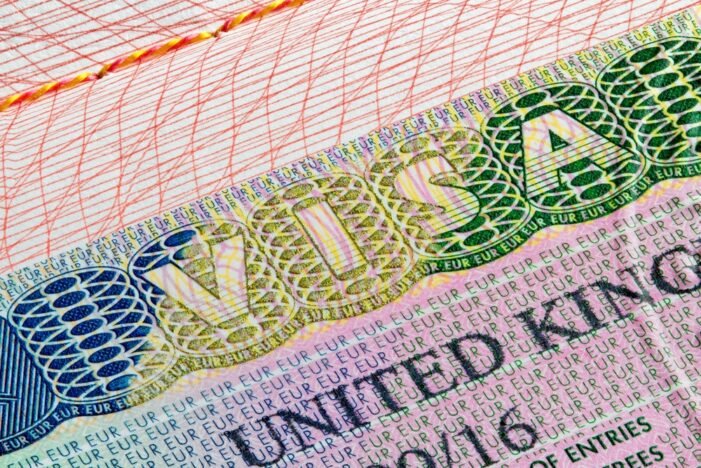 By Caribbean Loop News The Georgetown Chamber of Commerce & Industry (GCCI) has called on the United Kingdom Government to remove its requirement for Guyanese nationals to obtain a visa to enter the country. “The GCCI is of the view that the removal of this requirement will auger well for continued deepening of economic relations […] 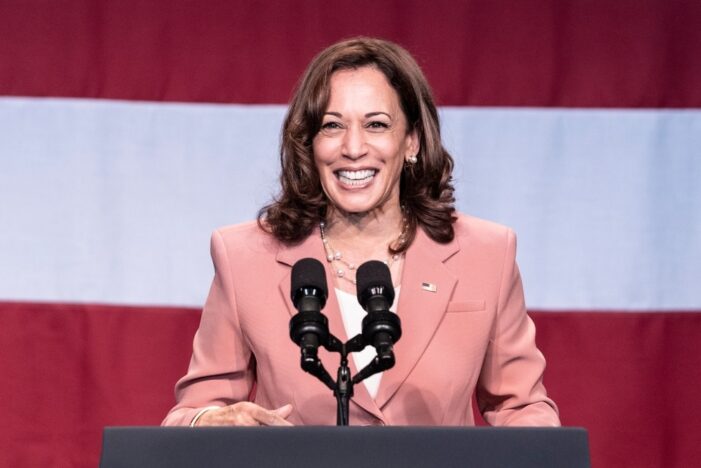 New York, NY – July 28, 2022: Vice President Kamala Harris announced the formation of the Economic Opportunity Coalition to invest in underserved communities at Restoration Plaza. (Shutterstock) By Sir Ronald Sanders The fight for the post of leader of the ruling Conservative Party in Britain and for the presidency of the United States is […] 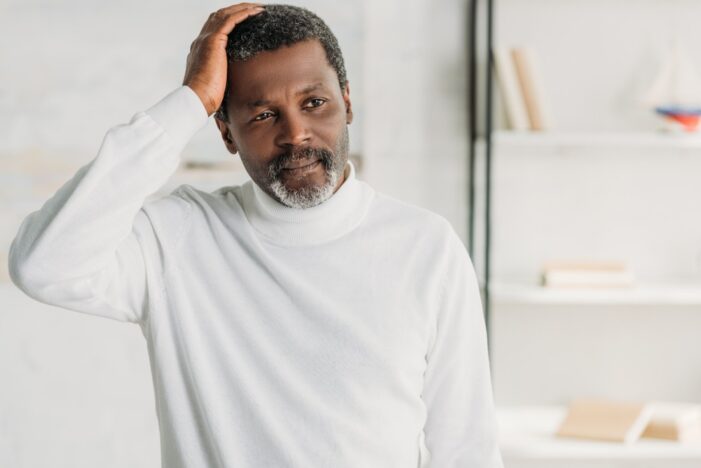 Nearly 40% of older adults may experience brain damage caused by Limbic-predominant Age-related TDP-43 Encephalopathy (LATE), a form of dementia that is often mistaken for Alzheimer’s disease, according to an NIA-supported study recently published in Acta Neuropathologica. These results — based on autopsy, genetic, and clinical data — provide further support for the recognition of LATE as a […] 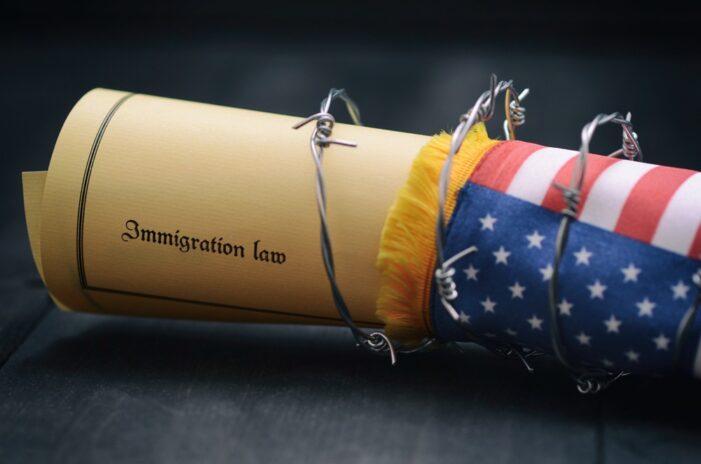 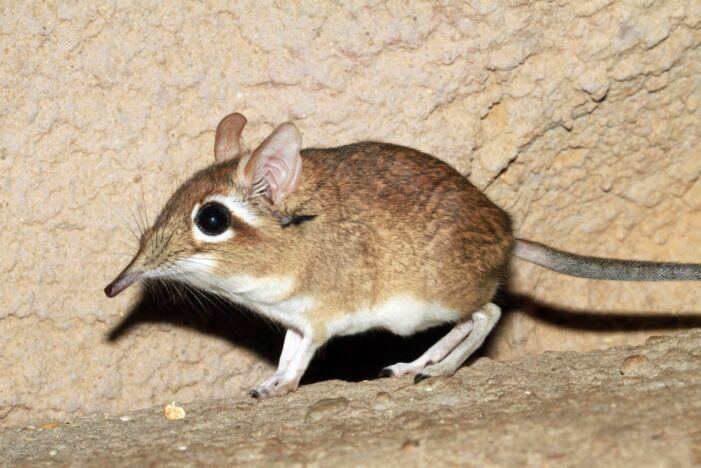 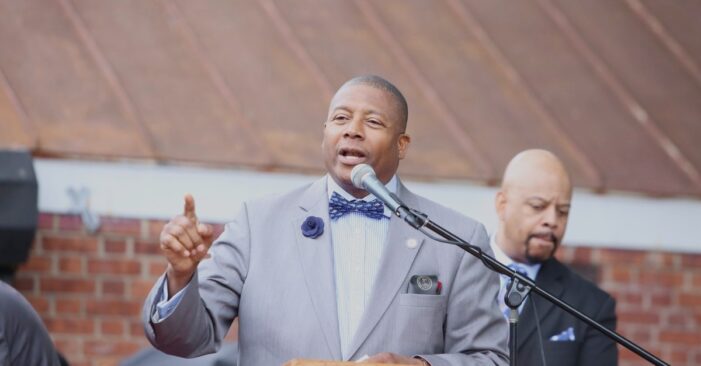