British Airways to Launch Flights to Aruba and Guyana 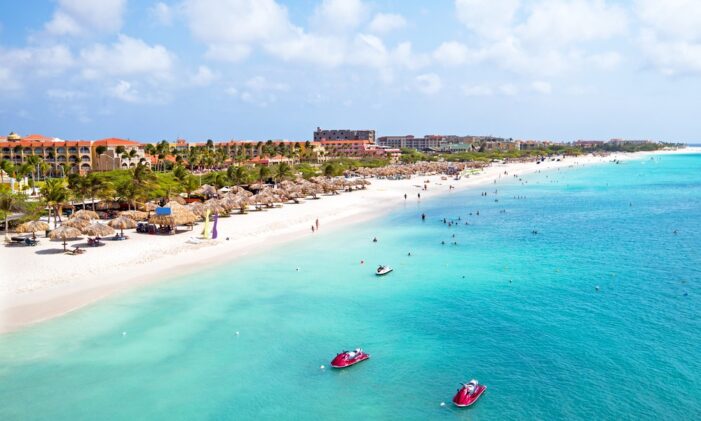 British Airways is launching flights from London Gatwick to Guyana and Aruba from March 2023.

The twice-weekly routes will be operated by the airline’s B777-200 aircraft and are available to book now. This brings the number of Caribbean destinations served by BA to 17.

Flights to Oranjestad in Aruba will begin on March 26 and operate via Antigua, with return fares starting from £599.

Flights to Georgetown in Guyana, meanwhile, will start on March 27 and operate via St Lucia, with return fares from £524.

British Airways will also begin a three-times-weekly direct route to Port of Spain in Trinidad from March 26. The route formerly operated via St Lucia. Return fares start from £503.