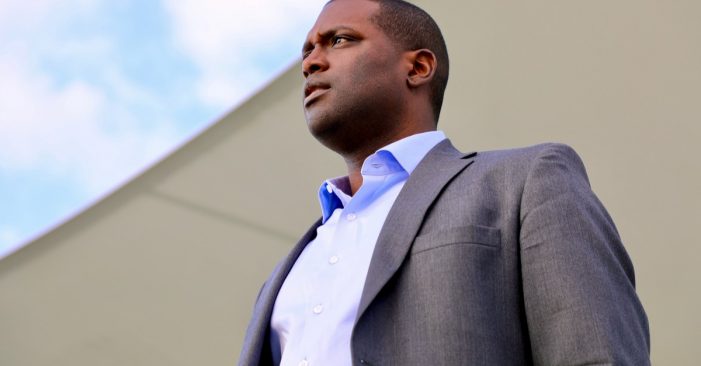 Shortly after the Biden administration announced an effort to bring deported veterans back to the U.S., more than two dozen members of the Congressional Black Caucus are calling on the administration to expand the initiative to include all unfairly deported immigrants.

“For decades, the U.S. government has exercised its power by enforcing U.S. civil immigration laws aggressively,” the lawmakers wrote. “Now is the time to turn the resources and power of the U.S. government toward repairing these harms in the name of racial justice for Black and brown immigrants.”

Led by Rep. Mondaire Jones of New York, the lawmakers stressed that Black and brown people are more likely to be targeted by the criminal justice system, and in turn, more likely to face immigration consequences for criminal offenses, like detention and deportation.

According to the CBC, only 5 percent of undocumented immigrants living in the U.S. are Black, but they comprise 20 percent of immigrants facing detention or deportation on criminal grounds.

“Building trust between the U.S. government and Black and brown communities devastated by decades of unjust deportations must begin with providing a meaningful opportunity for families and communities to be made whole again,” the lawmakers wrote.

The letter comes days after the Biden administration announced a joint initiative between DHS and the Department of Veterans Affairs to establish a process to bring home deported veterans and streamline the citizenship process for foreign-born members of the military and their immediate families.

Such an initiative could help immigrants like Howard Bailey, a U.S. Navy veteran deported to Jamaica over a marijuana conviction who recently testified before Congress.

However, the caucus members said they hope to see such efforts extend beyond veterans. They recounted the story of Kenault Lawrence, a former U.S. permanent resident deported to Jamaica in January 2013 based on years-old marijuana convictions.

The Supreme Court has since concluded that his offense was not severe enough to be classified as an “aggravated felony” that triggers deportation.

They also told the story of Paul Pierrilus, a former constituent of Jones who was deported to Haiti in February despite never having lived there. Pierrilus, who had lived in the U.S. since he was 5 years old and whose parents are now U.S. citizens, was born in St. Martin, a Caribbean island that does not confer birthright citizenship.

“You have the power to welcome Paul, Howard, and Kenault back home. But right now, the procedures and processes for enabling deported individuals to request to return do not work,” the letter says.

A Homeland Security spokesperson said the department had nothing to add on the deportation review.