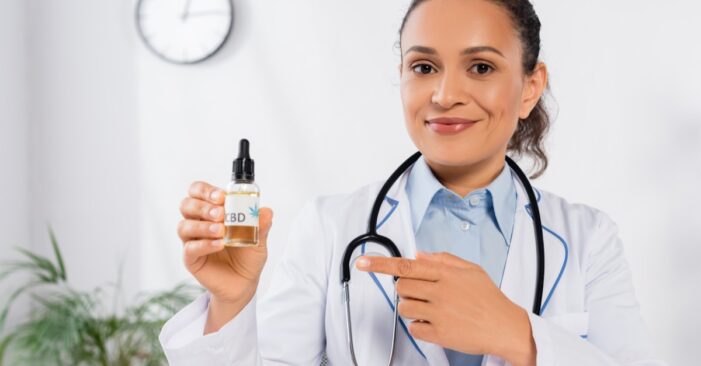 By Victoria Falk, Exclusive to CAW

Exactly how do you establish a thriving cannabis marketplace in New York? That question has been on the minds of many who are currently in the medical cannabis industry and those wanting to enter the cannabis marketplace, which cannabis advocates believe is poised to become a billion-dollar industry. City & State New York presented a public forum recently, where panelists discussed their views on the best practices for developing a collaborative approach to establishing a thriving cannabis marketplace in New York. Included in the discussion were: Ms. Emily Whalen, Cannabis Attorney; Ms. Ngiste Abebe, President, New York Medical Cannabis Industry Association; Mr. Vince Ning, Cofounder and Co-CEO, Nabis; and Mr. David Urbanowicz, Director, External Affairs and Business Development, of Metro. The panel of experts believed that New York would benefit from a booming marketplace and expressed their thoughts on how to make this happen.

“Over the next few years, New York’s brand-new cannabis industry has a once-in-a-lifetime opportunity to create a new market completely. Legal cannabis cultivation presents a unique opportunity for the farmers and can create up to 50,000 new jobs, many union jobs. This is a great economic development opportunity and a chance for New Yorkers to work together and benefit as a whole,” released City & State New York in a public statement promoting the cannabis marketplace forum.

Vince Ning reflected on what happened in the state of California when they went from legalizing medical marijuana use to legalizing recreational marijuana use. Ning presented the information as a guiding model for New York to gain clues on the benefits and potential pitfalls to avoid during the process. He agreed with David Urbanowicz, who shared that “…states can learn from each other.”

Ning added, “New York has a real opportunity given that retail marijuana licenses will be given out at a state level, making it easier for applicants.”

However, Ms. Emily Whalen discussed the stigmatization of cannabis and how that is changing. “The stigma is definitely something that is evolving,” said Whalen. Ms. Abebe added that “…cannabis brings jobs, and the reality is that it is already here. The more we see cannabis being discussed, the better it is for everyone to end the cannabis stigma.” Mr. Urbanowicz acknowledged that it would take a lot of exposure to legal cannabis and educating the public that “…a legal marketplace will cipher people away from the illegal marketplace.”

New York Governor Kathy Hochul’s recent announcements regarding plans for the legal sale of marijuana for recreational use include a social justice component that helps avoid the pitfalls experienced in other states. It is anticipated that New York State retail licenses to sell marijuana for recreational use will be issued by the end of 2022. The first 100 to 200 licenses will go to people with prior marijuana convictions and their direct relatives to allow them to sell marijuana legally in New York State. Blacks and Latinos were predominantly affected during New York’s “war on drugs.”

Prior arrests and convictions involving marijuana typically resulted in Blacks and Latinos being evicted from apartments, denied employment, and denied student loans to attend college. And even having their families separated in Family Court, recalled Eli Northrup of the Bronx Defenders. The latter represented many clients during the decades of marijuana criminalization in New York. Melissa Moore, Drug Policy Alliance, Director of Civil Systems Reform, stated, “This is a really phenomenal step for New York. It anticipates the challenges and prioritizes the people who experienced the most harm from the marijuana arrest crusade.”

People previously affected by marijuana criminalization will now have an opportunity to build generational wealth.

New York will reportedly spend 200 million dollars prepping retail locations, making them turnkey operations. Applicants will be given access to farmers growing cannabis. This is a win-win situation for the applicants and local New York farmers who may have been struggling. Women and veterans are also encouraged to apply for retail marijuana licenses. New York Governor Kathy Hochul projected that marijuana would be a billion-dollar industry.

The New American Chamber of Commerce (NACC) sees great opportunity for minorities and immigrants who have been previously criminalized by marijuana arrests and convictions. That’s why NACC has partnered with the Cannabis Hub to provide accredited certificate programs and stand-alone courses. For more information visit www.cannabiseducation.nyc.