Profiles in Excellence…A Celebration of Excellence and Service! 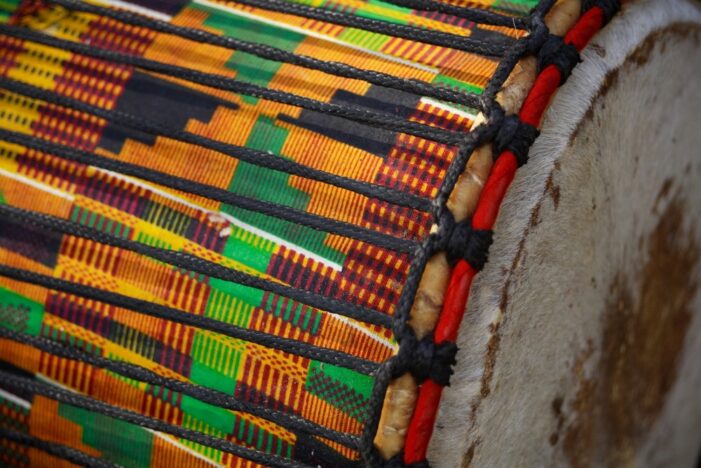 Professor Carole Boyce-Davies, is the Frank H.T. Rhodes Professor of Humane Letters at Cornell University, a professorship named after the 9th and longest serving president of Cornell. Dr Boyce-Davies, who hails from Trinidad and Tobago is author of several books, and former president of the Caribbean Studies Association. She has also been the recipient of The Franz Fanon Lifetime Achievement Award from the Caribbean Philosophical Association and the Distinguished Africanist Award from the New York State African Studies Association.

Bihari Lall is a Franchise Owner of Denny’s Brooklyn and Jackson Heights, Managing Partner of Gitto’s Farmers Market, and President of BlueWater at Brooklyn terminal market. His journey began as a part of a father/son duo at Ramela International, a specialty food distribution company his father started. His success was built over the last twenty years of hard work and a strong desire to help the less fortunate to which his 280 employees can attest. As a community outreach leader and a Lion Club member, Bihari has given back in many ways, especially during the current pandemic. He has donated thousands of dollars in healthy groceries to community distribution sites, delivered free meals to our first responders, and acts as a mentor to younger entrepreneurs.

Excellence in Science and Technology

Eric Adolphe is CEO of Forward Edge, a game-changing technology innovation company, which applies artificial intelligence to solving problems of social consequence, such as those related to national security and public safety. Claiming Haitian heritage, the inventor of NASA’s EPIC system one of the world’s first Wireless Information Networks, has been lauded and awarded by the US Federal Government as the first black Small Business Innovation Research (SBIR) Tibbett’s Award winner and named to the SBIR Hall of Fame.

Dr Trisha Bailey is CEO of Bailey Medical Supplies, Bailey Pharmacy and Bailey Scrubs, is transforming the medical supply ecosystem. The serial entrepreneur and real estate investor, who hails from Jamaica, is a dominant player in the home medical equipment (HME) industry, establishing pharmaceutical and durable medical equipment facilities across the country. In 2021, she was nominated for HME Woman of the Year- an award recognizing woman globally for their leadership in the market. Dr. Bailey, a philanthropist is renowned for making the largest alumni cash contribution to the University of Connecticut.

Stacey Mollison is President/ CEO, Libra Management Group a strategic sourcing and management consulting firm with offices in Metro Atlanta, Charlotte, North Carolina, and Guyana. A former Board member of the National Association of Real Estate Brokers (NAREB), Ms. Mollison has demonstrated long-term commitment to financial inclusion and equity through pro-bono training of future homeowners in financial literacy, and staunch advocacy for Supplier Diversity in the Real Estate and Financial Services across the US as spokesperson for NAREB during the mortgage crisis.

Josanne Francis is an internationally known steelpan performer and music educator. Her music delivers that special ‘extra’ that separates her from even the greats, and catapults listeners into a unique and exceptional place. The Trinidad-born maestro is the founder of Steel on Wheels, an educational program which offers the full Steelband experience without the stress and burden of buying instruments. Steel on Wheels also offers special onetime and customized workshops that can include the steelpan, and other instruments.

Derrick “Duckie” Simpson the “Gong Gong Gullie” is the founder and leader for reggae’s BLACK UHURU. Although going through numerous lead singers and musicians they have remained to be one of the most recognized and prolific reggae band for over 45 years. The Group’s line up is Duckie Simpson, Andrew Bees, and Elsa Green.