Report: Olympic Sprinter Usain Bolt’s $10 Million ‘Retirement Funds’ Wiped Out After Massive Scam Leaves Him With Only $2,000 in His Account 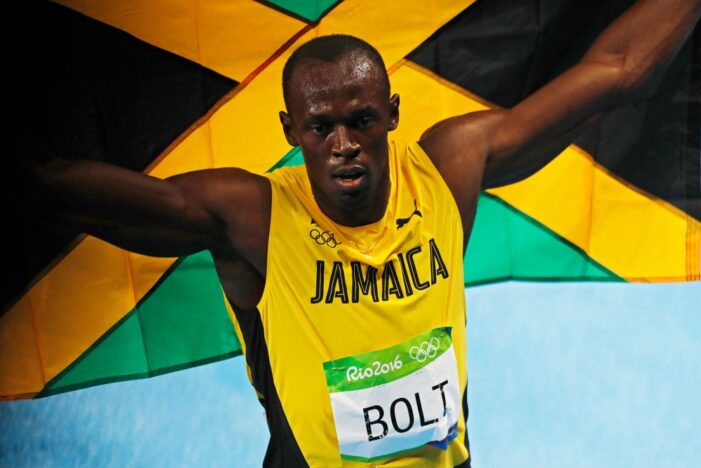 Decorated Olympic athlete Usain Bolt has begun the new year with a financial loss, according to Jamaica Observer.

As reported by Essentially Sports, Bolt was scammed from around $9,998,000 in his personal Stocks and Securities Limited (SSL) retirement fund this month, according to a source, who stated that “only $2,000 remains in the account.” The news was also shared via the Jamaica Gleaner on YouTube on Thursday, adding, the sprinter’s “retirement funds wiped out” and he “fears he won’t recover money fears he won’t recover money.”

In addition to the Jamaican athlete, 30 people in total have lost about $1.2 billion from the SSL, due to an internal employee assisting an outside wealth advisor, according to the report. Though there were initial suspicions raised in August 2022, the scammer was not caught — and the potential recovery of the stolen assets is unknown at this time.

Bolt’s financial hardship likely included money he earned from his Puma ambassadorship that began in 2013, reportedly totaling $10 million each year, according to Reuters. Bolt shared a tagged Instagram photo supporting the brand in November last year, wearing a black, coral and turquoise sweatsuit with golden yellow color-blocked sneakers (which are currently unavailable) from the brand.

Previously, the Financial Services Commission (FSC) did report that the SSL was accused of unauthorized sales in the past, also according to Essentially Sports. Within the report, an FSC entity shared that the SSL overlooks authorization procedures for FSC-based transactions, which has since resulted in the questioning of the SSL by its investors — including Bolt, whose management team previously warned the SSL about the chances of a potential financial scam.