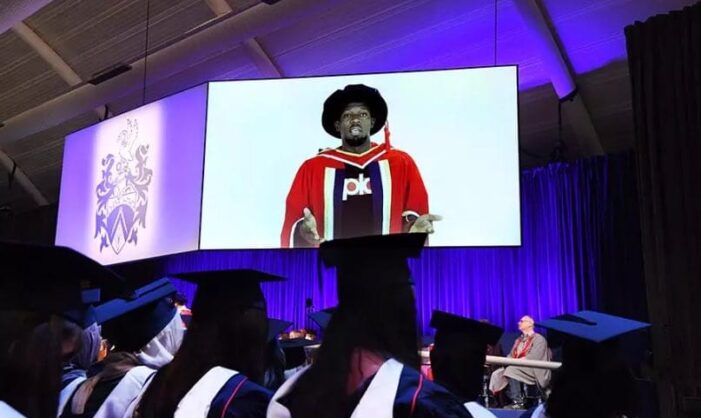 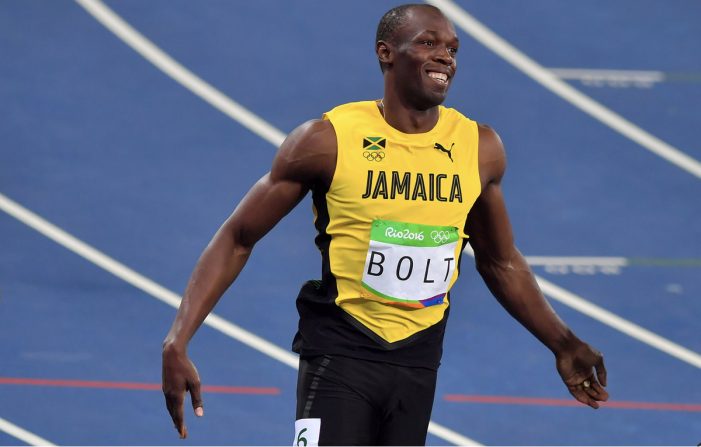 By ESPN World-record sprinter and eight-time Olympic gold medalist Usain Bolt has tested positive for the coronavirus and is self-isolating at his home in Jamaica after celebrating his 34th birthday with a mask-free party last week. Jamaica’s health ministry confirmed late Monday that Bolt, who holds world records in the 100-meter and 200-meter distance, tested […] 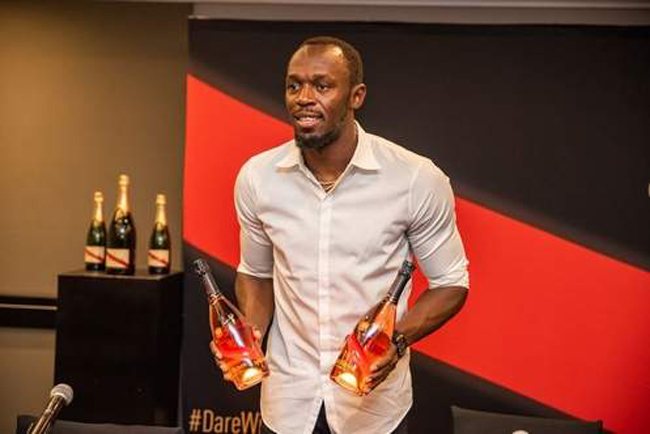 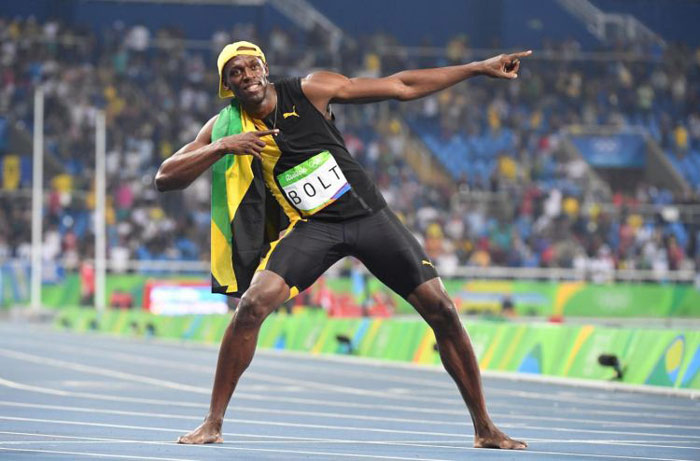 JAMAICA’S sprint great Usain Bolt says he has “a lot of concerns” regarding the country’s future on the track after a noticeable fall-off since his retirement in 2017. Bolt believes that while the talent is ever present in the island — which has a long sprint tradition — lack of motivation could be one of […]